Charly Boy Recounts When Daughter, Dewy Revealed She Was A Lesbian Four Years Ago 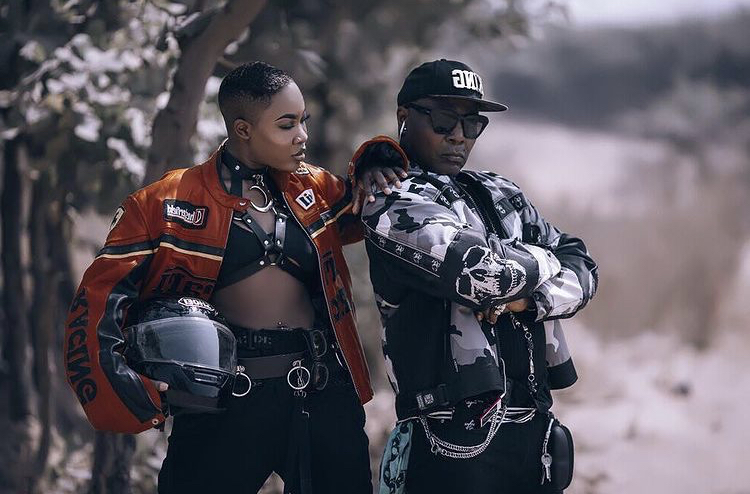 Music veteran, Charles Oputa better known as Charly Boy has narrated how he reacted when his daughter, Dewy revealed to him that she was a lesbian four years ago.

In a post shared on his Instagram page on Friday morning, Charlie Boy said when she initially revealed her sexuality to him, he was confused and asked himself some questions as to what he might have done wrong to have a gay child.

Area Fada, as he is often called, said months before his daughter revealed her sexual orientation to him, he had openly supported LGBT campaigns.

The controversial musician had in a viral photo in 2011, kissed TV presenter, Denrele Edun, on the lips which sparked rumours that he was a bisexual.

He, however, said when his daughter revealed that she was a lesbian in 2016, it wasn’t easy for him to accept.

Charly Boy, who is the son of respected jurist, Chukwudifu Oputa, expressed that he tried not to overreact because he didn’t want to strain his relationship with his daughter. 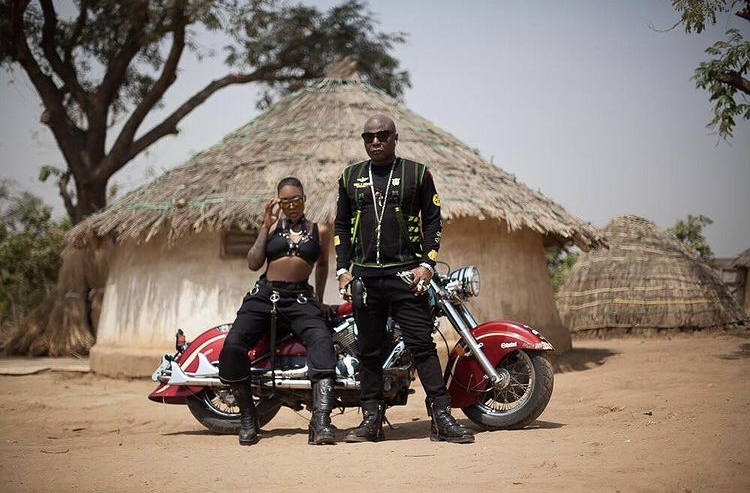 I was hoping it was a prank but it was happening in real time. Even though I was unusually calm through that conversation, my mind was wondering in all directions.

Charly Boy stated that he was determined to win this new challenge that life had thrown at him, adding that he is now confident that having overcome the hurdle, there is nothing that could come between him and his children.

The activist said that he looks back now at that moment and he is grateful for the experience of having a lesbian child.

About 4yrs ago, my last Princess of the house called me from America, from her tone I was bracing up for whatever she was about to tell me especially when she kept saying to me, “daddy promise me you won’t get mad at me, or give up on me”

I am close with my children and I love dem to bits. They are my friend. But I wasn’t really ready for the “breaking news” my Princess Dewy had for me.

When my child told me she is gay, a lesbian, I experienced a range of emotions, during dat phone conversation.

So many things went through my mind, one of them included self-blame (“Did I do something wrong?”) (“The child I thought I knew and loved no longer exists.”), worry (“Will my child be discriminated against?) religious confusion (“Is my child damned to spend eternity in hell?”), and stigma (“What will people think of my child? Of me?”).

However, I kept pinching myself to calm down because I didn’t want my baby to shy away from me or for us to have a strained relationship. I loved my baby far too much.

I first took a deep breath. And all I could say was, “are you sure?”
I was hoping it was a prank but it was happening in real time.
Even though I was unusually calm through that conversation, my mind was wondering in all direction.

Months before this incident, I was lending my voice in support of LGTB rights in Nigeria.
Is life playing tricks on me. Now my daughter is gay, why do I feel disappointed? Am I a hypocrite? How do I handle this bomb shell?
I have faced many challenges in my life and won, I was determined to win this too. All I want is my Princesses Love, happiness and Success in her life anything else is secondary. I told myself that I will get through this, and many months later I did.

As a matter of fact, I now look back and find that I am grateful for the experience of having a gay or lesbian child.

Nothing can come between me and any of my beautiful children. It is stupid to even think that having a gay child means that parents have failed. That’s some pedestrian thinking.
Me, I love my gay daughter oooo because she has put some colors into my life too.
Acceptance of the truth is like surgery. It hurts but cures. Lie is like a pain killer. It gives instant relief but it’s side effects can last forever.

I am proud when I say,
God has brought peace to my confusion, joy to my sadness and hope to my heart.
I love you Dewy.