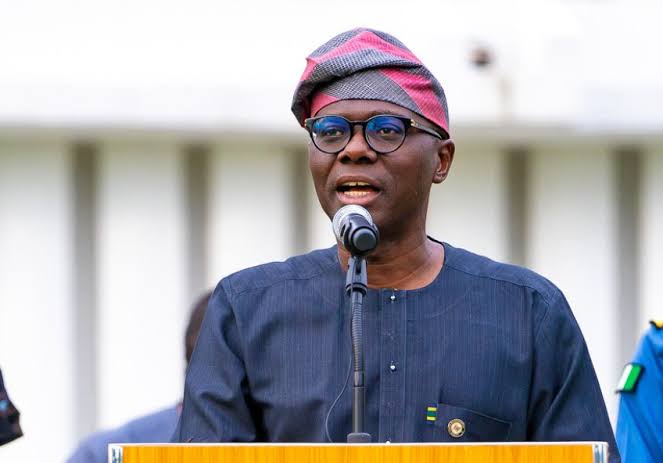 Taiwo said this on Saturday in his testimony before the Lagos State Judicial Panel of Inquiry probing the Lekki incident.

It would be recalled that MDB reported that the Lagos governor denied inviting the military to disperse protesters at the Lekki tollgate on October 20, adding that forces beyond his control were responsible for the Lekki incident.

Army Headquarters subsequently said in a statement that the Lagos State government invited the soldiers to the protest ground and that the soldiers acted within the rules of engagement.

The General, has however, said inviting the military was the best decision the Lagos governor could have made as the #EndSARS protest plunged the state into anarchy.

He added that the Army was also unhappy that Sanwo-Olu said two persons died from the military engagement at the Lekki tollgate.

Governor Sanwo-Olu has been under fire since the incident at the Lekki tollgate which has been condemned by local and international civil rights organisations.

#EndSARS: We Have Not Been Petitioned Over Lekki Tollgate Shooting – Army