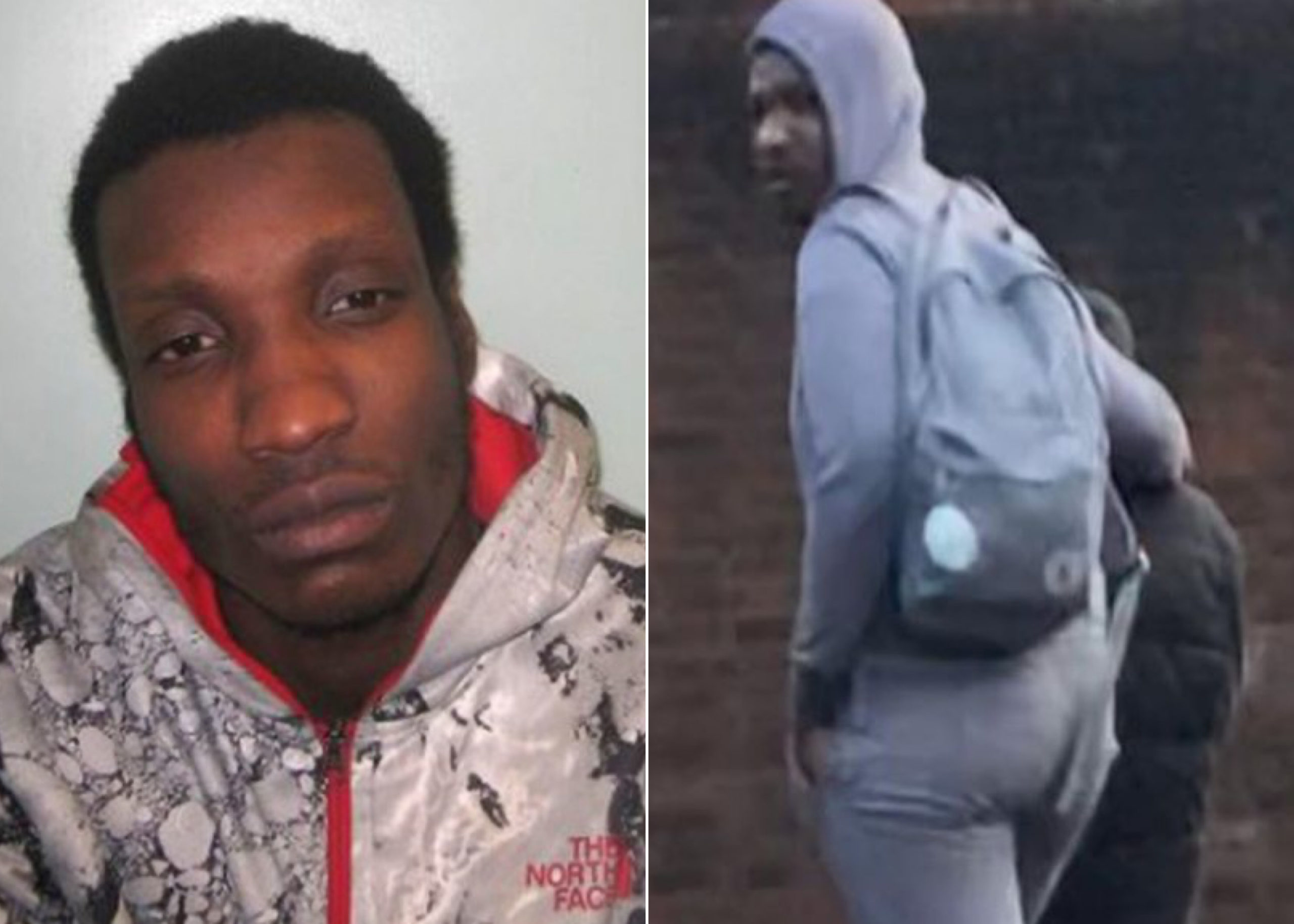 A 26-year-old man, identified as Kadian Nelson, who was seen in a viral video abducting a teenage schoolgirl in broad daylight, has been charged with rape and kidnap in Mitcham, United Kingdom.

Kadian Nelson was arrested on November 3 following a widespread police appeal which named him as a person of interest. He will appear at Wimbledon Magistrates’ Court today, November 5.

The viral video shared on social media showed the alleged kidnapping and how strangers intervened and rescued the girl.

In the clip, a woman could be following the man as she recorded, asking if he knows the child, whose face was obscured in the video.

At one point, the video recorder shouts: ‘What are you doing with her?’ At first, the man tries to claim the girl is his sister, before finally walking away.

The woman then asks the girl if she knew him but she bursts into tears, telling her he was a stranger that kidnapped her while on her way to school.

According to the woman, Nelson made the young girl perform some sexual acts on him in the alley when she started recording him.

A spokesperson for Metropolitan Police, UK said the girl and her family are being supported by specialist officers.

The woman who intervened with the alleged abduction shared confirmation of Nelson’s charges on her Twitter page.

And finally, I can breathe again.
Just want to say a big thank you to everyone for their support in helping us raise the awareness of child predators and getting this man locked up. He deserves everything and more that’s coming to him. pic.twitter.com/zVpgT0Ck2d

Officers had previously called on Nelson to come forward ‘for his own safety’ amid reports of vigilante groups trying to find him.

A Section 60 Order was authorised for the boroughs of Merton and Wandsworth to grant police additional stop and search powers, due to fears of serious violence.

In a statement, Mitcham and Morden MP, Siobhain McDonagh praised the ‘extraordinary bravery’ of the woman who filmed the alleged incident and thanked her for securing ‘extremely important evidence’ for the police.

Watch the video of the alleged kidnapping below;

There is a man walking around taking little girls and covering their mouths, making them do sexual things in Alley ways. This was filmed this morning in MITCHAM/Colliers Wood area !! FIND THIS MOFO !!! And please PROTECT YOUR CHILDREN AT ALL TIMES !!! pic.twitter.com/4OgCHaFQry

Buhari Meets With Sultan Of Sokoto, Ooni Of Ife, Other Traditional Rulers (photos)

Benue Gov, Ortom Accuses Buhari Of Working For Fulanis To…