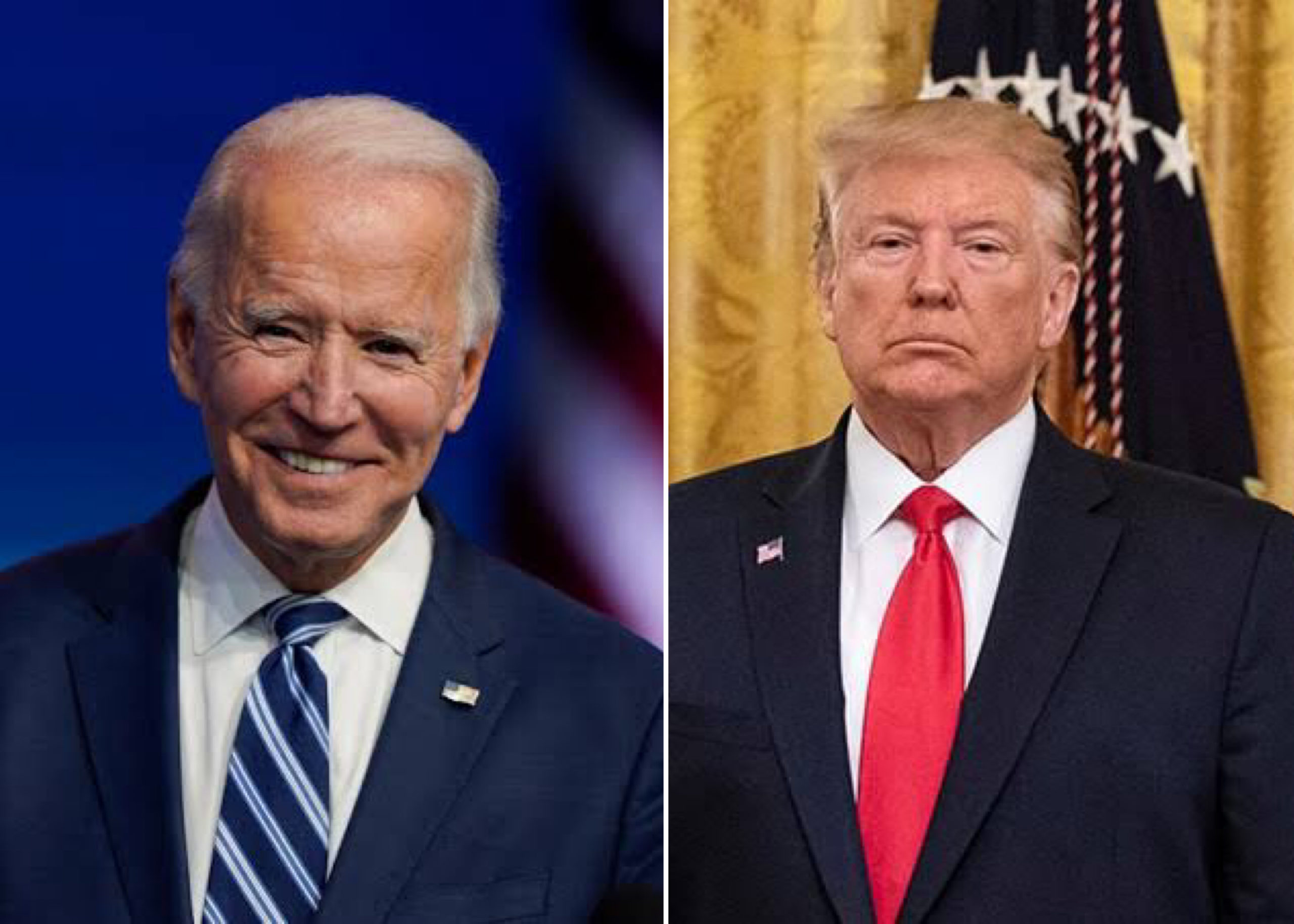 It would be recalled that Georgia Secretary of State, Brad Raffensperger told reporters in Atlanta that; “With a margin that small, there will be a recount in Georgia”.

Raffensperger, the top elected official overseeing elections, said that the presidential contest in the“remains too close to call”.

In latest development, Biden beat Trump by 12,284 votes, as seen in the final results from the audit. This is a slight drop for Biden compared to the pre-audit results.

The recount resulted in officials in four counties discovering a total of about 5,800 votes. Trump has got about 1,400 votes closer to Biden as a result but remains the loser.

The audit comes after President Donald Trump claimed without proof that some major states in the country turned over votes for Biden, an allegation that has been debunked for state officials.

He claimed that 2.7million votes for him had been ‘deleted‘ while some were turned over for Biden.

Officials have however said that the audit confirmed there was no widespread fraud or irregularities in the election.

This is a credit to the hard work of our county and local elections officials who moved quickly to undertake and complete such a momentous task in a short period of time.

The confirmation makes Biden the first Democratic presidential candidate to win the southern US state in almost three decades, since Bill Clinton in 1992.

Biden campaign’s communications director for Georgia, Jaclyn Rothenberg, said in a statement on Thursday evening that the recount outcome, “simply reaffirmed what we already knew: Georgia voters selected Joe Biden to be their next president”.

We are grateful to the election officials, volunteers and workers for working overtime and under unprecedented circumstances to complete this recount, as the utmost form of public service.