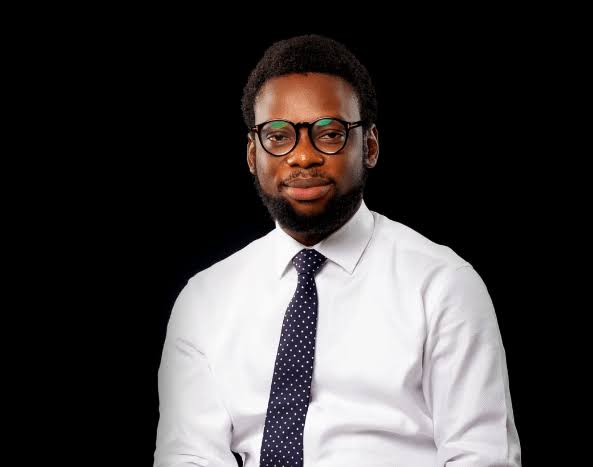 Soyombo won the award for his undercover investigation on Nigeria’s criminal justice system funded by TheCable and the International Centre for Investigative Reporting (ICIR).

The freelance journalist spent two weeks in detention — five days in a police cell and eight as an inmate in Ikoyi Prison — with the sole purpose of digging into the corruption in Nigeria’s criminal justice system.

His journey began when he adopted the pseudonym Ojo Olajumoke, got arrested and detained by the police for an alleged offence, arraigned in court, remanded in prison and eventually ended at the point of his release.

Shah Meer Baloch, Pakistani journalist, and Kamiran Sadoun, Syrian journalist, were also named winners of two other categories — “freelance” and the recently-introduced “news fixer” award — respectively. The three winners will each receive a cash prize of US$5,000 (N1.9m). 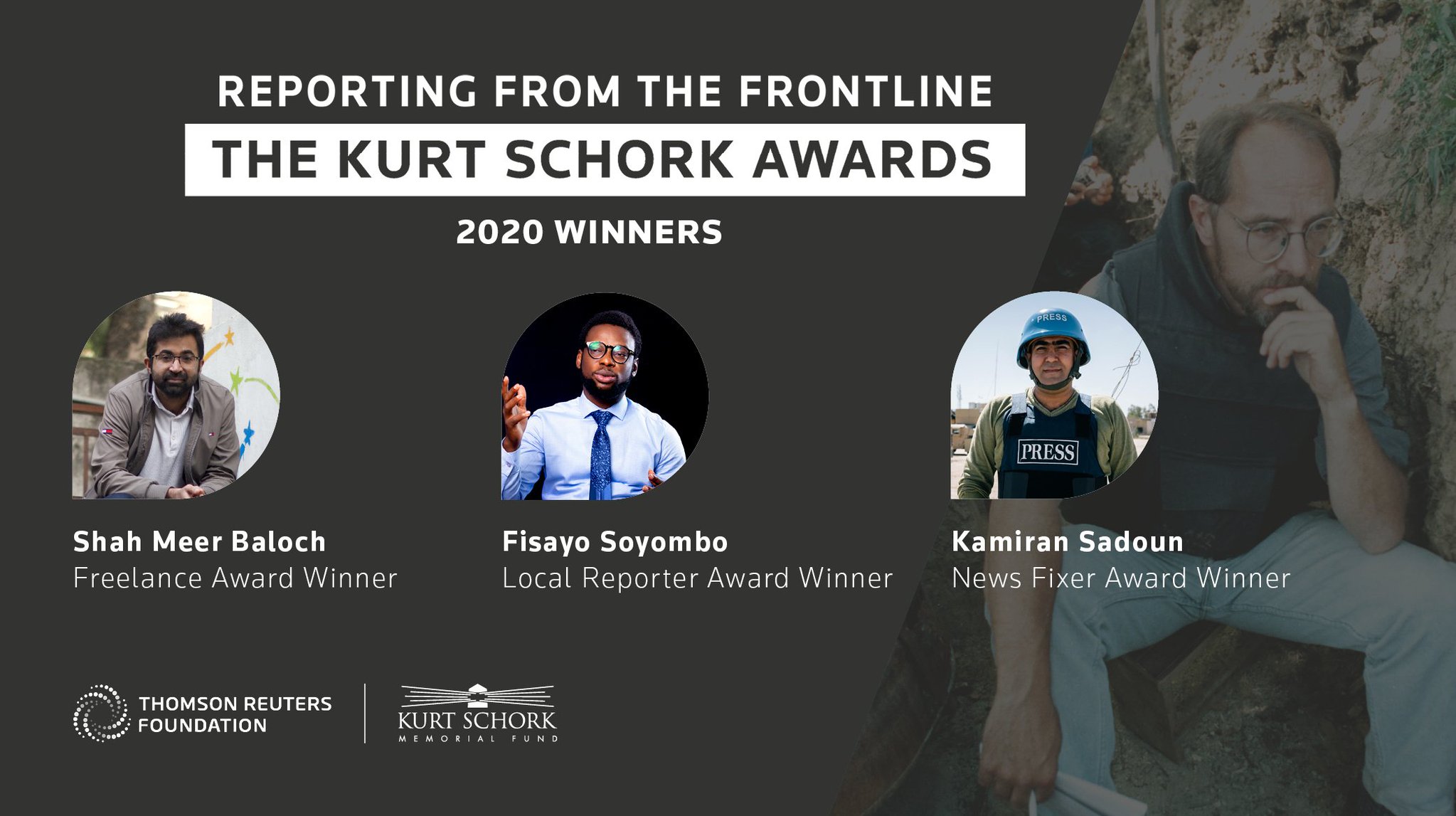 Nigeria’s Philip Obaji was among eight finalists for the “freelance” category won by Baloch, while TheNation newspaper’s Olatunji Ololade was a finalist in “local reporter” category won by Soyombo.

They commended Soyombo’s “vivid and compelling three-part series” which exposed “the everyday corruption and abuses of Nigeria’s criminal justice system”.

Soyombo in 2014 and 2016 was shortlisted for the award which recognise excellence in courageous reporting of conflict, corruption, human rights transgressions and other related issues.

The latest international recognition is a continuation of a stellar year for the investigative journalist.

This year alone, Soyombo has either won or been shortlisted for the Fetisov Journalism Awards (“outstanding investigation” category), the West Africa Media Excellence Award (“investigative reporting” category), the WJP Anthony Lewis Prize for Exceptional Rule of Law Journalism, the One World Media Awards (“international journalist of the year” category) and the People Journalism Prize for Africa (PJPA).

The three-time winner of the Wole Soyinka Award for Investigative Reporting has won numerous other awards at home and abroad.