Lady Accuses Entertainer, Justin UG Of Lying About Age, Having Sex With Her At 14 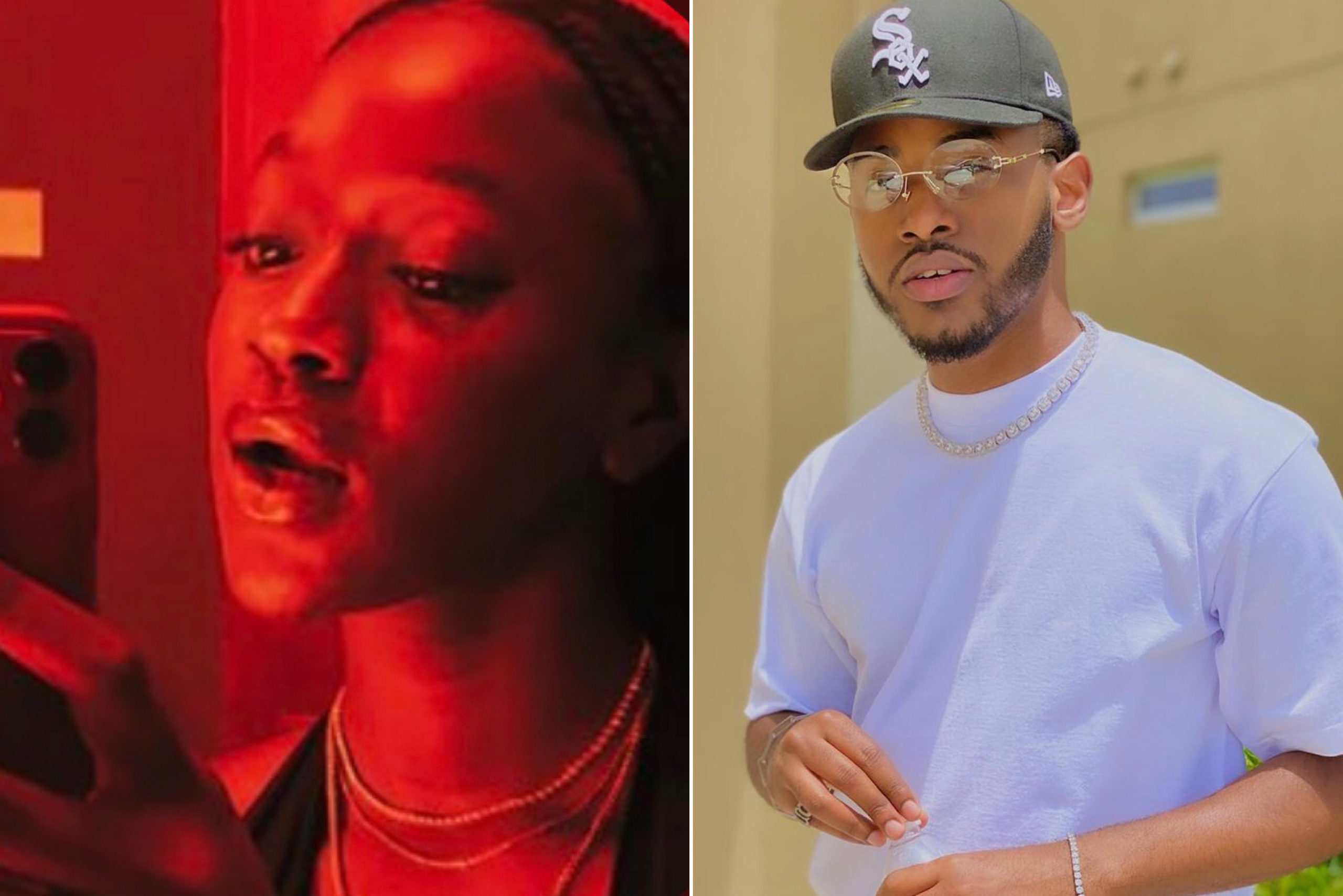 The 17-year-old lady, who made the allegation through her Twitter handle (@mamiwaterr), said she met Justin at a party held in 2016/2017 and they started messaging each other on social media app, Snapchat.

She alleged that she told Justin that she was 14 and he told her he was 16-year-old turning 17.

The lady expressed that upon hearing that he was not a minor like herself, she revealed that her mind was relaxed and that it was “okay to mess around” since she was attracted to him.

She stated that the young man, who was in Nigeria at the time, decided to meet up in a house party in Jabi, Abuja.

The lady however expressed that she was shocked when he blocked her on various social media platforms and she couldn’t contact him.

She said she took the situation as a normal heartbreak but only became angry after she found out that he celebrated his 23rd birthday this year, which means he wasn’t 16-year-old when they met 3 years ago.

Read the full story below;

Reacting to the allegations, Justin denied been involved in any situation concerning grooming or sexual relations with an underage girl.

Hello everyone, in light of recent accusations it is very important for me to assure you of who I am and what I have always stood for. I am not attempting to trivialize the stories of women and men who have suffered experiences of rape and statutory rape, but because this is a…

Tagging the lady (@mamiwaterr) in a follow up tweet, Justin asked her if she is willing to have a conversation with him concerning the accusations.

Hey @mamiwaterr if you are open, I would love to have a conversation with you concerning recent accusations. I would also be willing to share these conversations publicly so that everyone can follow through and we can all be on the same page.