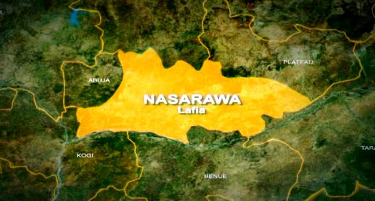 Seventeen travellers who were plying the Abuja/Keffi road between Gudi and Akwanga local government area of Nasarawa State, have died in an accident on Saturday.

We received a distress call of a ghastly accident by 7:00 pm around Agwada Town, which is between Akwanga and Gudi Towns.

We rushed to the scene and found a Commercial VW Sharon Bus and a Private Toyota Sienna Bus both engulfed in flames with the occupants inside the burning vehicles. We called for Fire Brigade, the fire was contained by 11:00 pm and we completed the rescue by 2:00 am.

Ebere added that preliminary investigations showed that the Sharon Bus was coming from Abuja and the driver had tried to overtake another vehicle while on a hill when he ran into the Sienna and both vehicles went up in flames.

He said the occupants of the Sharon Bus have been deposited at Akwanga General Hospital while those of the Sienna have been taken to the Dalhatu Araf Specialist Hospital, (DASH) in Lafia.