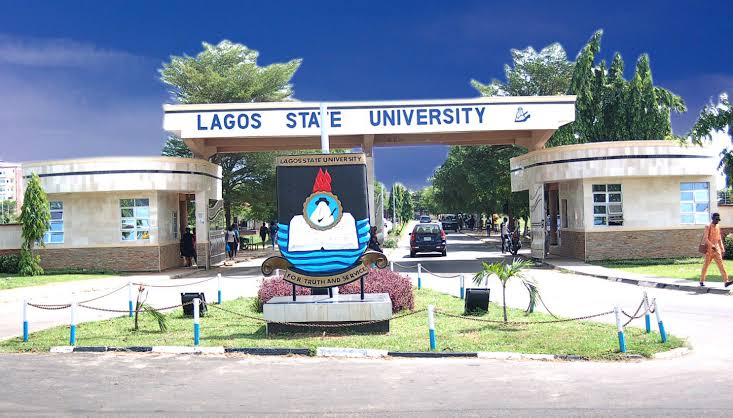 Senate of Lagos State University has appointed Damola Oke as the acting vice-chancellor of the institution on Monday, January 11.

Before his appointment, Oke is the Deputy Vice-Chancellor, Administration of LASU.

It would be recalled that few days ago, Lagos State Governor and Visitor to Lagos State University (LASU), Babajide Sanwo-Olu cancelled the process set up for the appointment of a substantive ninth Vice Chancellor of the University.

The Governor directed that a fresh process that would be terminated in 45 days should commence.

Governor Sanwo-Olu added that, the Senate should select among its members, a chairman to superintend the fresh process and conduct of election of Acting Vice Chancellor.

His decision comes amid controversy over the qualification of some candidates selected to replace the outgoing Vice Chancellor, Professor Olanrewaju  Fagbohun.

LASU Increases Tuition Fee By 168 Per Cent For Fresh…

Protesting Staff Unions At LASU Lock Out VC, Students As…