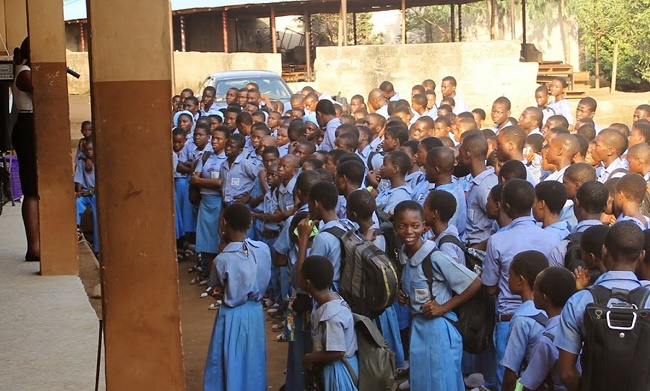 Presidential Task Force on COVID-19 has stated that schools in the country will still resume on January 18 until Ministry of Education makes a contrary announcement.

PTF explained that though it is meeting several stakeholders on schools re-opening, the government has not shifted the resumption date.

The decision was disclosed by the PTF National Coordinator, Dr Sani Aliyu, on Tuesday during a television programme.

Minister of Education, Adamu Adamu, earlier explained that government may review the date but that the decision had not yet been taken and the review would be attributed to the second wave of COVID-19 currently ravaging the country.

However, responding to questions regarding resumption, Aliyu said;

As regards schools, I just want to make a clarification, what the minister said yesterday was that they were going to review, he didn’t say that they were going to change the date. He said they will review the situation and let the nation know. So, for the moment, it is still 18th January until the ministry of education comes back either with an alternative date or reconfirm that.

This means that there are chances that the government may shift the resumption date if the daily COVID cases increase between now and Friday, January 15, 2021.

Disturbing Video: Azealia Banks Dug Up Dead Cat And Boiled It To ‘Bring It Back To Life’