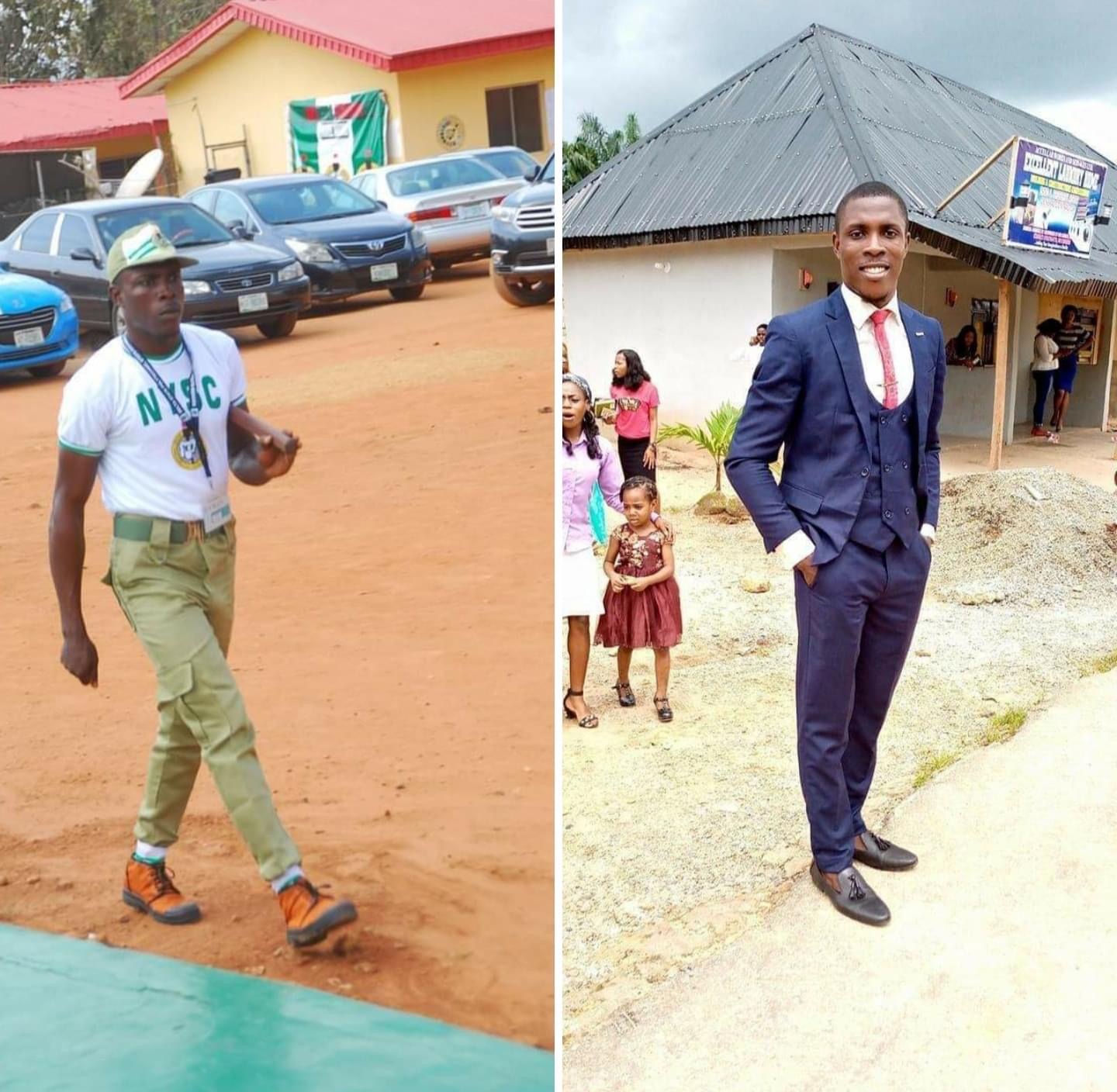 According to Tribune, reports say the speedboat his mother and siblings were travelling in capsized while they were returning from the farm.

Friday, who only just completed his compulsory NYSC service year in October 2020, reportedly drowned while his mother and siblings were said to have navigated the tide to the shore.

The young man was said to have objected to making the trip to farm earlier but was encouraged by some of his family members.

Sources said divers have begun to search the river to locate the graduate.

Police Public Relations Officer (PPRO), Delta Police Command, Onome Onovwakpoyeya, was yet to confirm the incident, as at the time of filing this report.

Today I received the sudden news of your demise and till now my heart is still bleeding. O death why? Even as I can’t phrase the correct words to express myself, the shock that the news of your demise has brought upon us the Ughoton people, Okpe Kingdom, Delta and Nigeria as a whole, it is indeed glaring that we just lost one of the great leaders of tomorrow to the cold hands of death.

Also I commiserate with the Abiligo Orhomre family over the death of our son and brother, pls accept my condolences and I pray for God to grant the soul of the faithful departed eternal rest. Rest in peace. 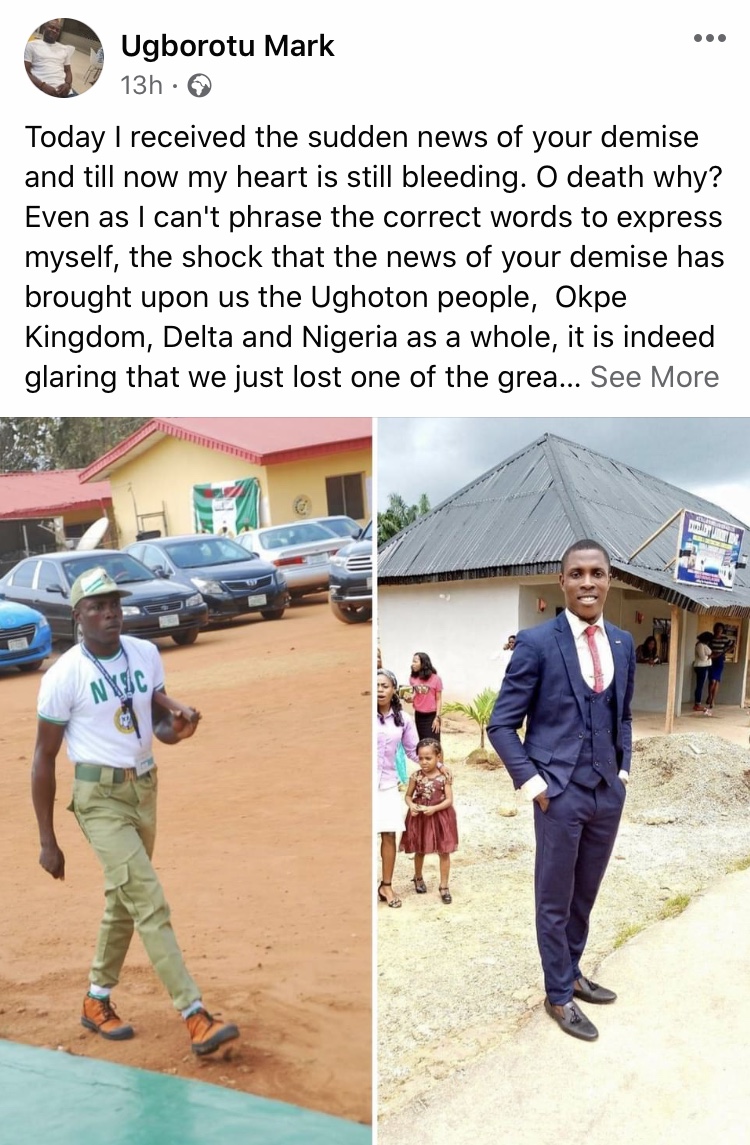