Major fire has engulfed one of the buildings situated within Serum Institute of India (SII)’s plant on Thursday afternoon, officials said.

Thick clouds of smoke could be seen billowing out of one of the buildings in the SII complex at Gopalpatti.

The fire started in the afternoon in the Manjari area of the SII campus, Pune’s chief fire officer, Prashant Ranpise said, adding that 15 fire fighters had been deployed to the scene. 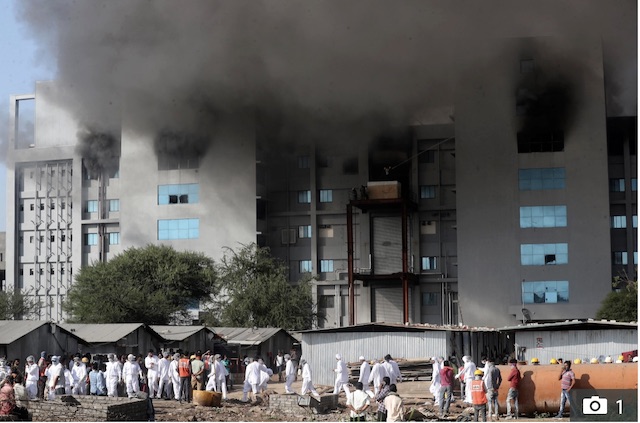 Ranpise said three people had so far been rescued from the building, adding;

Our teams are checking if any more persons are stuck. We do not know what caused the fire or the extent of damages yet.

The Serum Institute is producing millions of doses of Covishield coronavirus vaccine developed by AstraZeneca and Oxford University.

“It is not going to affect production of the Covid-19 vaccine,” a source at the Institute told AFP, adding that the blaze was at a new plant under construction. 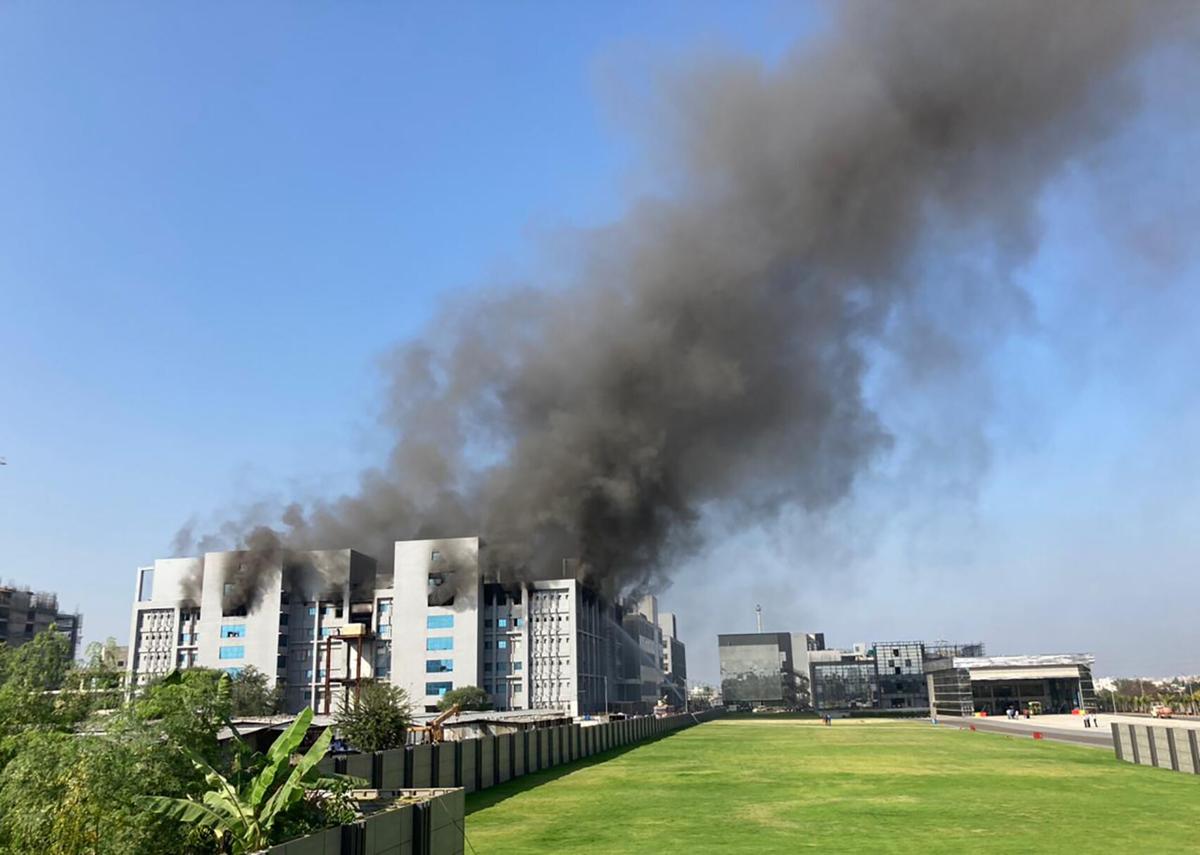 India began one of the world’s biggest vaccine rollouts on Saturday, aiming to vaccinate 300 million people by July with both Covishield and Covaxin.

Many other countries are relying on the Serum Institute to supply them with the vaccine. 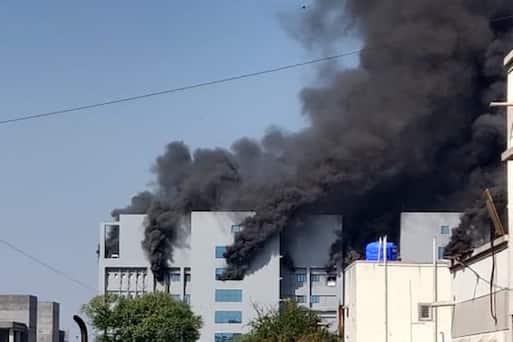 India exported its first batch on Wednesday — to Bhutan and the Maldives — followed by two million doses to Bangladesh and a million to Nepal.

The country plans to offer 20 million doses to its South Asian neighbours, with Latin America, Africa and Central Asia next in line.

Six Feared Dead, Many Injured In Fire Outbreak At Tipper…