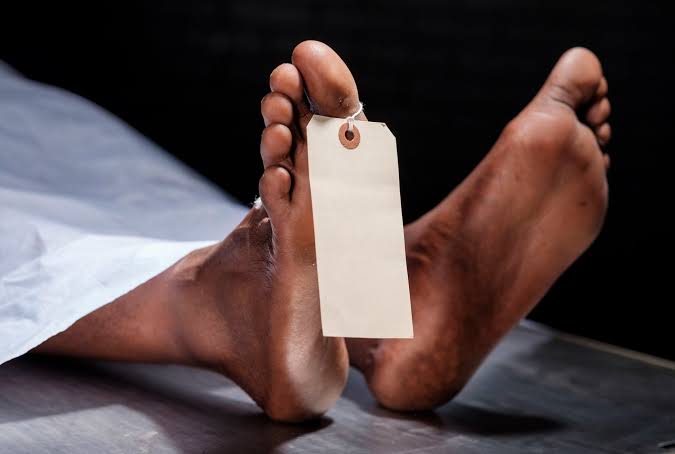 A patent medicine dealer, Chidinma Ikechukwu Omah, who was set ablaze by his teenage girlfriend in Wadata suburb of Makurdi in Benue State, has died.

Omah was said to have died about 10:00pm on Monday night from the high degree burns suffered after his girlfriend, Esther Alex, allegedly poured petrol on him and lit a match earlier at 2:00am that same day.

Anene also confirmed the arrest of Esther whom she said was already in custody of the command.

Meanwhile, the body of the victim at the time of this report was being evacuated from the Federal Medical Centre in Makurdi for burial by his relatives.

NDLEA Arrests Man For Smuggling Cocaine To Fund His January…

Lady Narrates How Dad Killed Himself After Discovering All…