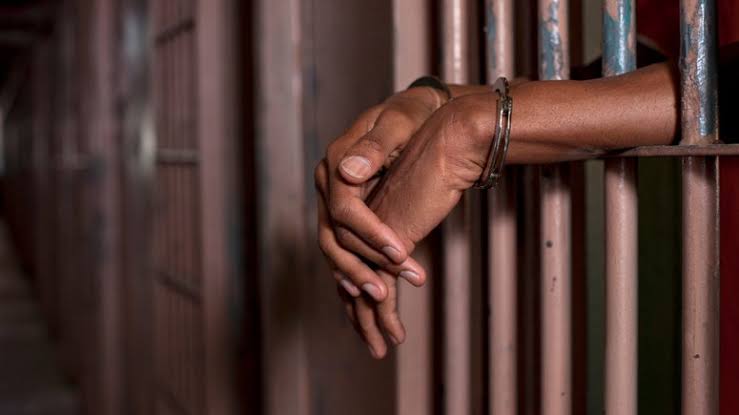 A family court in Cross River State, on Tuesday, sentenced a man to 22 years imprisonment, without the option of a fine, for raping his 14-year-old step-daughter.

The court, presided by the acting Chief Judge of Cross River State, Eyo Ita, had earlier convicted the man in December.

The convicted man, Emmanuel Thompson Udo, 47, raped the daughter at his residence in Calabar, according to a report by CrossRiverWatch.

Mr Udo’s arrest and prosecution by the police followed a petition from a non-governmental organisation, the Basic Rights Counsel Initiative, after the man’s wife reported to the organisation.

James Ibor, the principal partner of the Basic Rights Counsel Initiative, in an interview with PremiumTimes about the court ruling said;

I want to use this opportunity to commend first, the mother of the child who was bold to seek help by contacting us at the Basic Rights Counsel Initiative, I want to commend the police that carried out a thorough investigation.

I want to also commend the attorney general and commissioner for justice, and the members of his office, for the way he conducted the prosecution, I want to commend my staff for providing psychosocial support to the child throughout the period of the proceedings. Above all, I want to commend the acting Chief Judge, Hon. Justice Eyo Ita for the judgment.

Ibor said the ruling would serve as a deterrent to paedophiles, stressing;

The truth is that rape has not been on the increase (in Nigeria), the reporting has increased. If you do a thorough investigation you’ll discover that we have a culture of rape, and that explains why somebody would ask you can a man rape his wife. If you have sex without the consent of your wife, it means rape has taken place.

Ibor noted that the judgement was a relief to the victim, adding that;