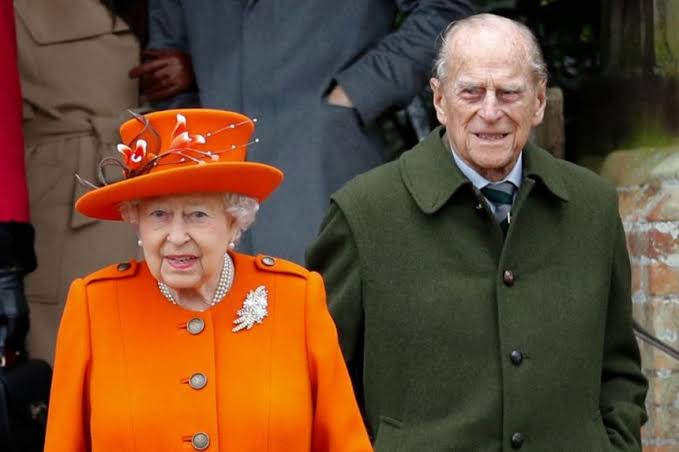 Buckingham Palace officials said in a statement the 94-year-old monarch and 99-year-old Philip, received their jabs on Saturday, joining some 1.5 million people in Britain who have been given a first dose of a vaccine.

The injections were administered at Windsor Castle, where the queen and her husband have been spending their time during the lockdown in England.

Royal officials said they took the rare step of commenting on the monarch’s health in order to prevent inaccuracies and further speculation. The queen “decided that she would let it be known she has had the vaccination,” the palace statement said.

Britain became the world’s first country on December 8 to begin a mass vaccination drive against the coronavirus. The government says it is aiming to deliver the first vaccine doses to some 15 million people in the top priority groups by the middle of February.

That includes everyone over 70 years of age, as well as frontline health care workers, care home residents and anyone whose health makes them especially vulnerable to the virus.

Health officials face a deadly start to 2021 as a new coronavirus variant, first detected in the UK, sweeps the nation.

In the capital, London’s mayor declared a “major incident” on Friday, warning that hospitals in the city were close to being overrun.

UK has recorded more than 3 million cases of COVID-19 and more than 80,000 deaths, according to figures from Johns Hopkins University on Saturday.