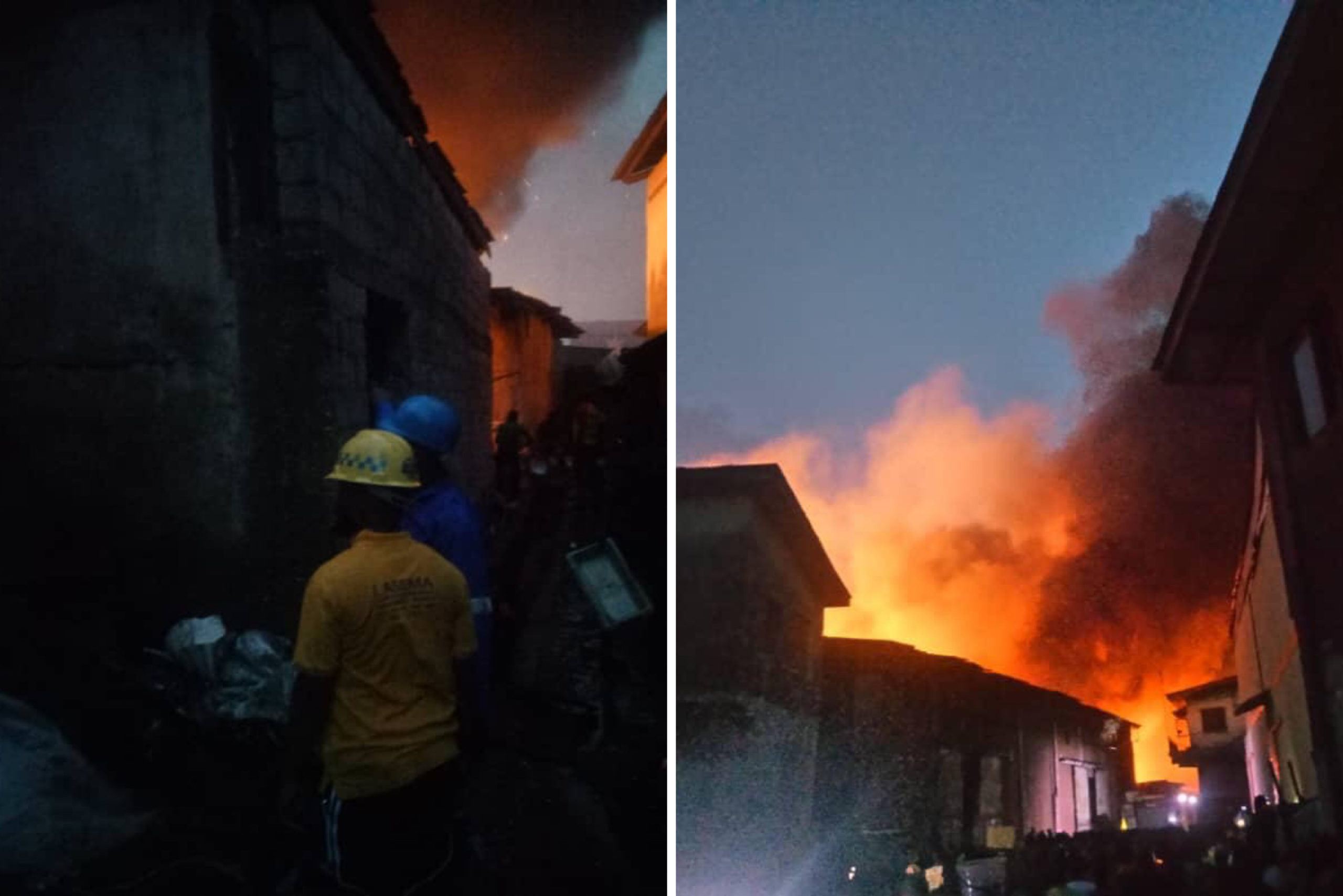 Fire outbreak has occurred at bus terminal in Iddo, Lagos state on Sunday, February 14, it emerged.

According to Gboyega Akosile, Chief Press Secretary to Lagos state Governor, Babajide Sanwo-Olu, the fire outbreak was caused by a power surge when electricity was restored.

He revealed that the extent of damage was yet to be known but that officials from Lagos State Emergency Management Agency (LASEMA) were working along with Lagos and Federal Fire Services to control the fire and curtail its spread.

[FIRE OUTBREAK AT IDDO TERMINAL]: @followlasema activated its response team and discovered the fire was caused by a power surge. We can’t ascertain loss of life yet, the agency is working along with Lagos And Federal Fire Services to control the fire and curtail its spread. pic.twitter.com/1Wimzx3P2c

See some photos from the scene of fire below; 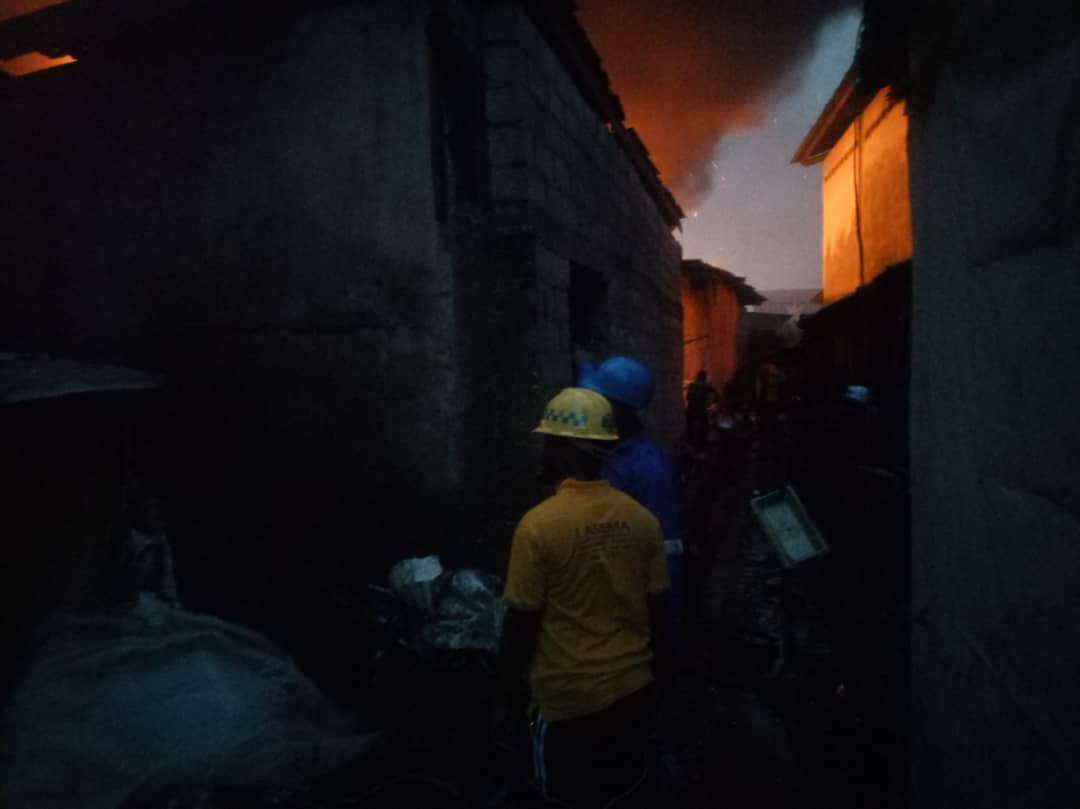 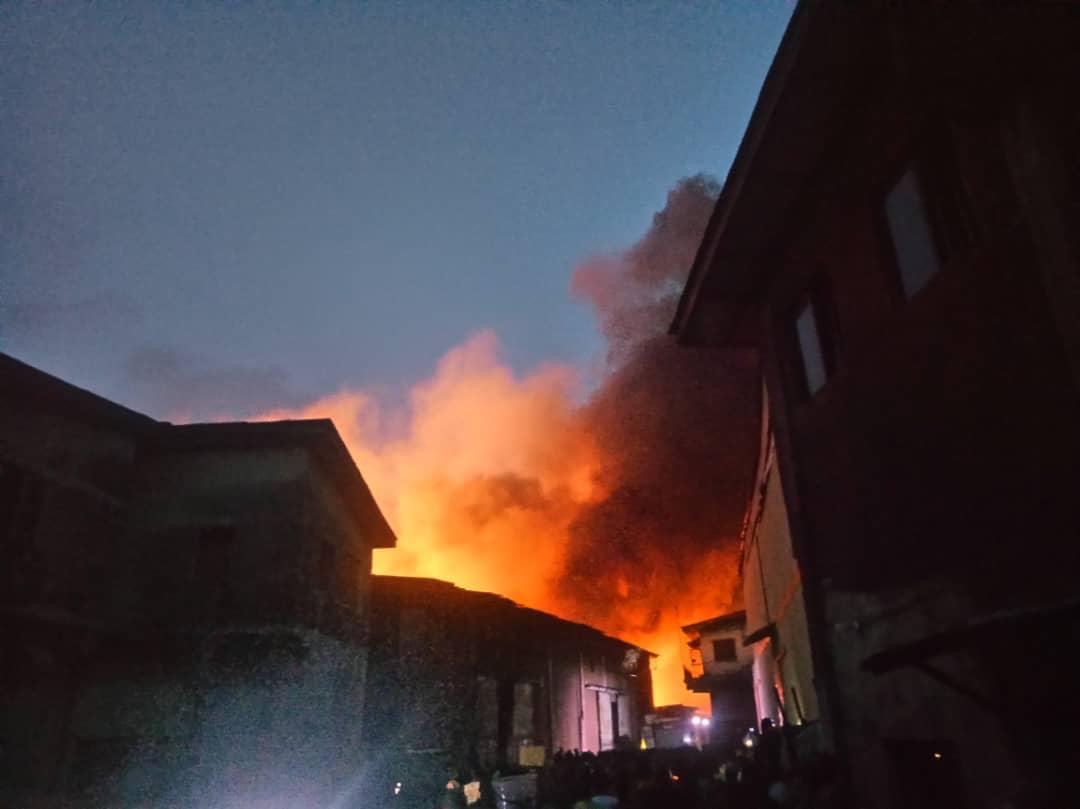 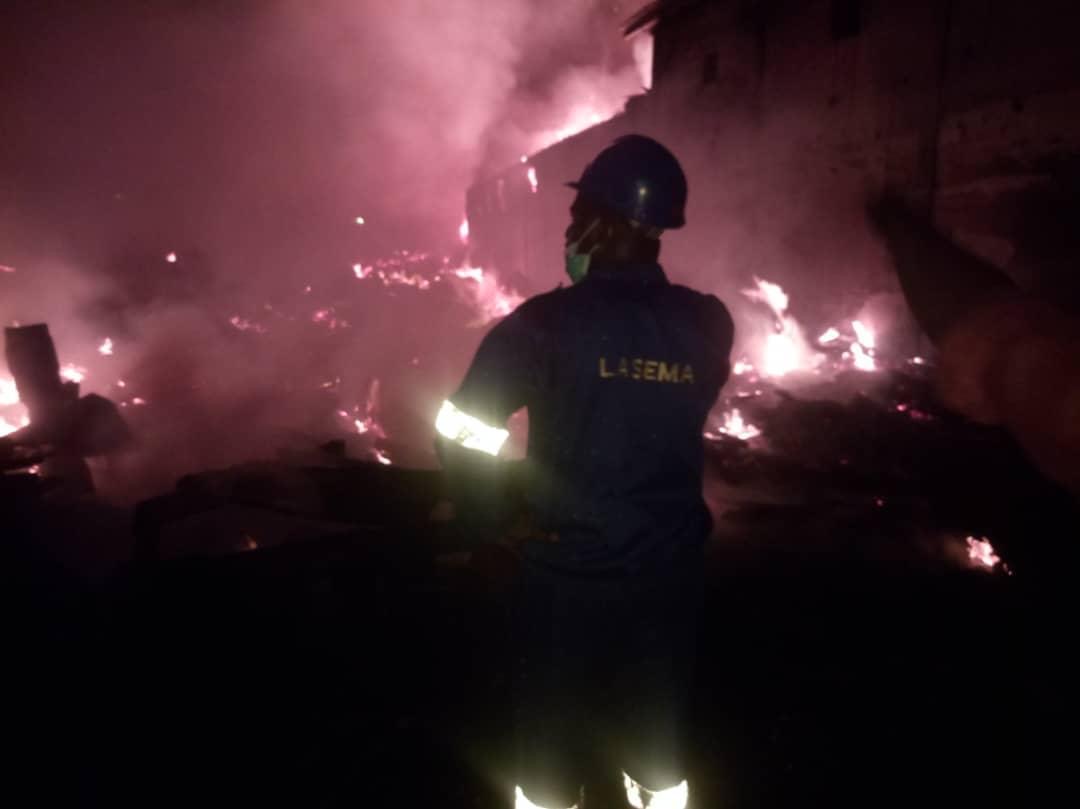