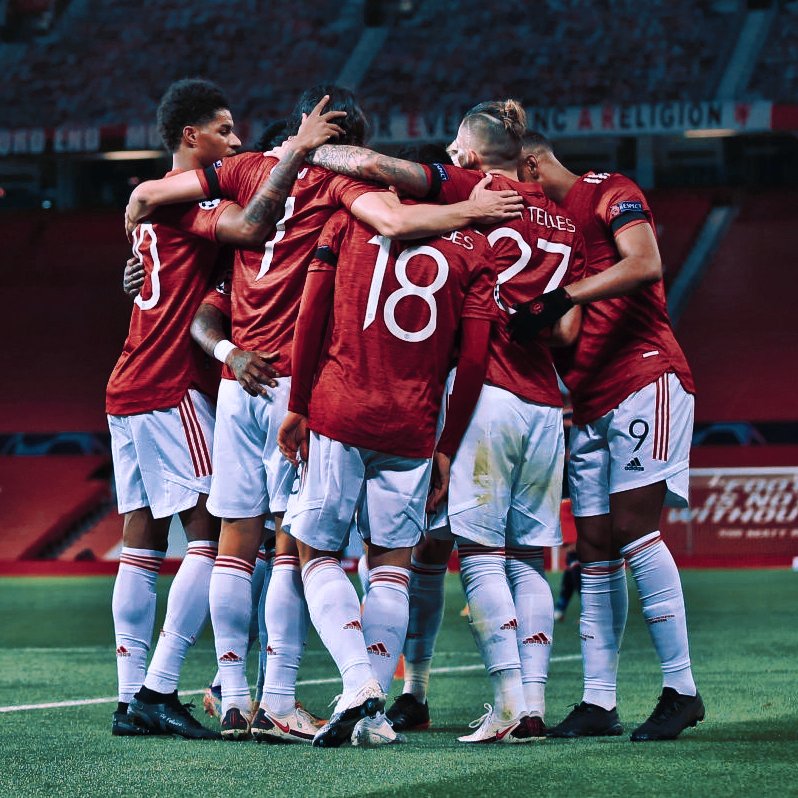 However, no player has been forced to self-isolate ahead of the Sunday night’s game at Old Trafford.

A club statement on Sunday announced that the game will go on at the scheduled kick-off time of 8pm, with academy coaches Nicky Butt and Mark Dempsey joining United Manager Ole Gunnar Solskjaer on the bench.

United are yet to name the staff involved based on medical privacy grounds, but it is understood that no player has been affected.

Nicky Butt and Mark Dempsey will join Ole Gunnar Solksjaer on the bench this evening due to some of the coaching staff having to self-isolate. The home Premier league game against Newcastle at Old Trafford will kick off at 19:00 GMT (8pm Nigerian time).

The reverse of this fixture ended 4-1 in favour of Red Devil (Manchester United) at St. James Park.

United back from an early Luke Shaw own goal to win the game, Aaron Wan-Bissaka scored the first goal of his professional career, Maguire, Fernandes and Rashford completed the comeback.

The club will be going to this match from a 4-0 victory against Real Sociedad in Europa League on Thursday, the game was played at a neutral location at Turin due to the Covid-19 restrictions in Spain.

Steve Bruce’s Newcastle win be hoping to get something out of this match, they lost 2-0 to Chelsea in their last outing. They will be looking to capitalise on United’s fatigue due to Europa League travel to Italy.

United have won only a game in their last five League matches, they will be looking to chase their neighbours Manchester City for the title race. Anything other than three points tonight will see United slip to third position on the League table.