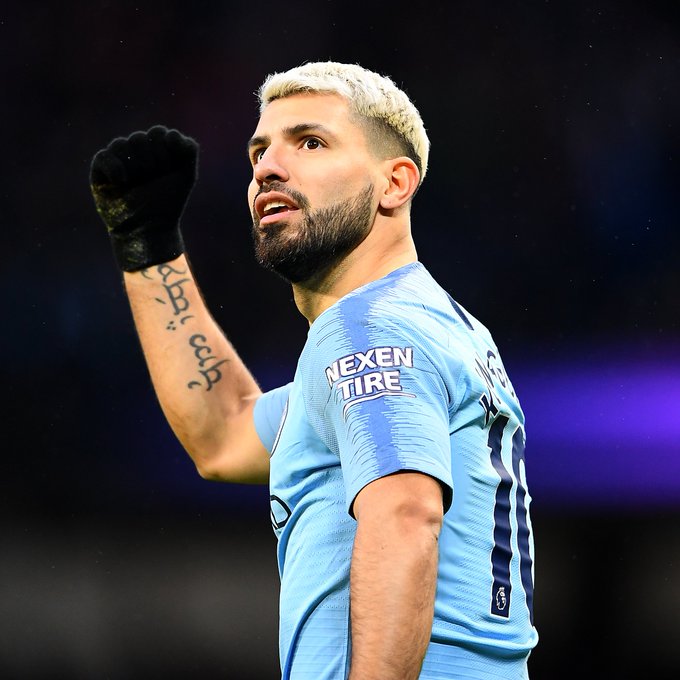 Manchester City has on Monday announced that their top striker, Sergio Aguero, will leave the club at the end of the season when his contract expires.

The 32-year-old’s contract with the Premier League leaders is due to expire at the end of the season and City have now indicated that his deal will not be renewed.

Aguero joined City in a £35 million deal from Atletico Madrid in July 2011 and has since gone on to establish himself as one of the Premier League’s best-ever strikers.

He has amassed 257 goals in 384 appearances and is the highest scoring overseas player in Premier League history (181).

Sergio’s contribution to Manchester City over the last 10 years cannot be overstated.

His legend will be indelibly etched into the memories of everyone who loves the Club and maybe even in those who simply love football.

This is not yet the moment for farewell words and speeches. There is still much to achieve in the remainder of the time we have with Sergio, and we look forward to his contributions to the challenges which lay ahead. 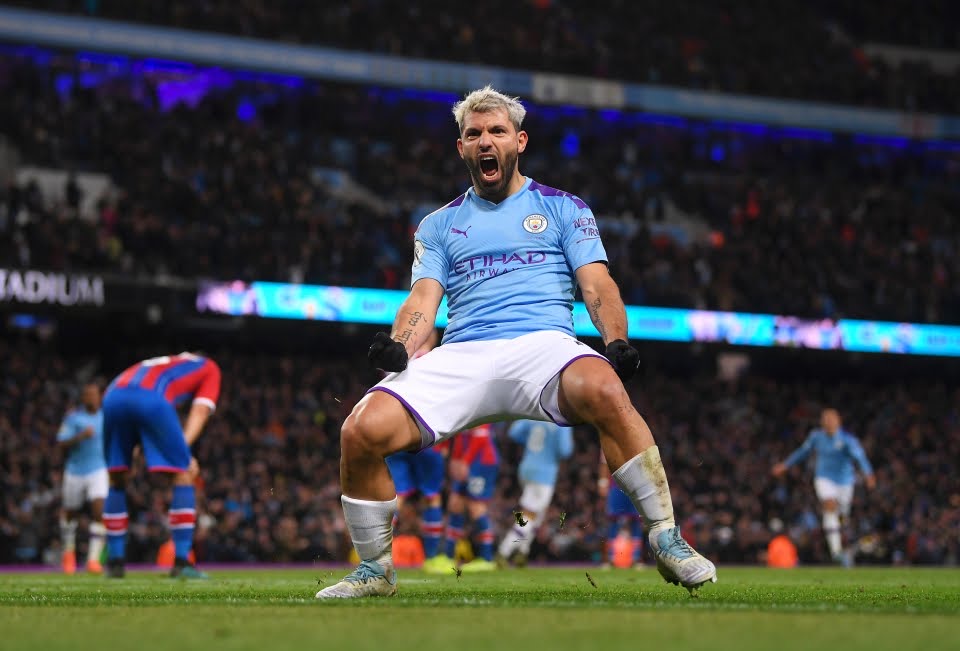 In the meantime, it gives me great pleasure to announce that we will be commissioning an artist to create a statue of Sergio to live at the Etihad Stadium alongside the ones under construction for Vincent and David. And we look forward to the opportunity to bid Sergio a fitting farewell at the end of the season.

The Argentina International started his football career at Independiente and became the youngest player to play in the Argentine Primera División.

He played his first game for Independiente at the age of 15 and 35 days, breaking the record previously established by Argentina legend, Diego Maradona in 1976.

Aguero became Manchester City’s all-time highest goal-scorer in November 2017 when he netted his 178th goals for the Manchester based club against Italian side Napoli in the Champions League.

In his statement on Monday evening, the Argentine tweeted;

When a cycle comes to an end, many sensations arise. A huge sense of satisfaction and pride remains in me for having played with Manchester City for a whole ten seasons – unusual for a professional player this day and age.

Ten seasons with major achievements, throughout which I was able to become the top historic goalscorer and forging an indestructible bond with all those who love this club – people who will always be in my heart.

I was to join during the reconstruction era of 2011, and with the guidance of the owners and the contributions of many players, we earned a place among the greatest of the world. The task to maintain this well-deserved privileged position will remain on others.

As for myself, I will continue to give my utmost for the rest of the season to win more titles and bring more joy to the fans.

Then, a new stage with new challenges will begin, and I am fully ready to face them with the same passion and professionalism that I have always dedicated to continue competing at the highest level.

Just In: Buhari To Embark On Medical Trip To London On Tuesday

Over 560,000 Nigerians Have Received First Dose Of COVID-19 Vaccine – NPHCDA