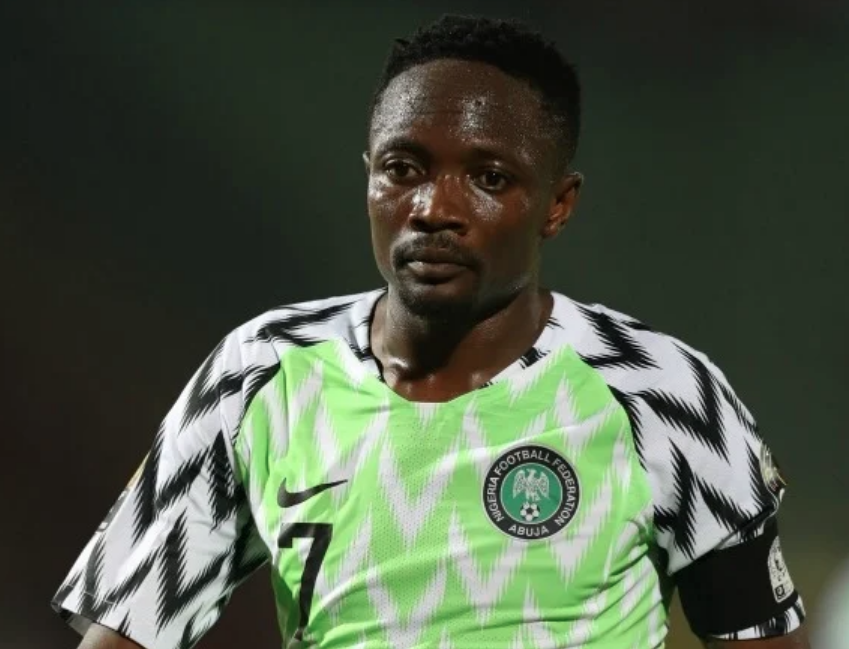 Musa previously played for the Pride of Kano in 2009 where he ended the season as the top scorer in Nigeria Professional Football League with 18 goals. He won the golden boot with 18 goals in the 2009/10 season.

Then in 2011, he moved to Europe with VVV Venlo in the Netherlands and also played for CSKA Moscow and Leicester City. He joined Al Nassr in 2018 and won the Saudi Premier League and Saudi Super Cup in 2019.

However, he has been without a club since his contract was terminated by Saudi Arabia club, Al Nassr in September 2020. He was close to joining West Brom in January but the deal fell through.

Making a shocking decision, Musa has now rejoined his former club and according to reports, the contractual agreement states that anytime the player got an offer, he would be released by the club.

In a statement from the office of the chairman of the club, Alhaji Surajo Shuaibu Jambul and signed by the media officer, Rilwanu Idris Malikawa on Tuesday April 13, the club agreed to sign Musa until the end of the 2020/21 football season.

According to Malikawa, the club have agreed to the deal after due consultations with the player and League Management Company of Nigeria (LMC), whom stand as a mediator to the deal.

Malikawa further stated that the club have received a letter from League Management Company of Nigeria (LMC) that was signed by the Chief Operating Officer, Malam Salihu Abubakar, that Kano Pillars will sign Ahmed Musa as an Elite player of the league to the end of the season.

The spokesperson said Kano Pillars FC family are happy to welcome back one of their own and have wished him Allah’s guidance.

Ahmad Musa is our own and Pillars FC will continue to support him anytime and anywhere he found himself.

Malikawa concluded that after completing all the necessary documentations, Ahmed Musa would be unveil by His Excellency, the executive Governor of Kano state, Dr. Abdullahi Umar Ganduje before the commencement of the second stanza of the league.

Meanwhile, the four-time Nigeria Professional Football League Champions are currently leading the table alongside Kwara Utd with 36 points each from 19 matches