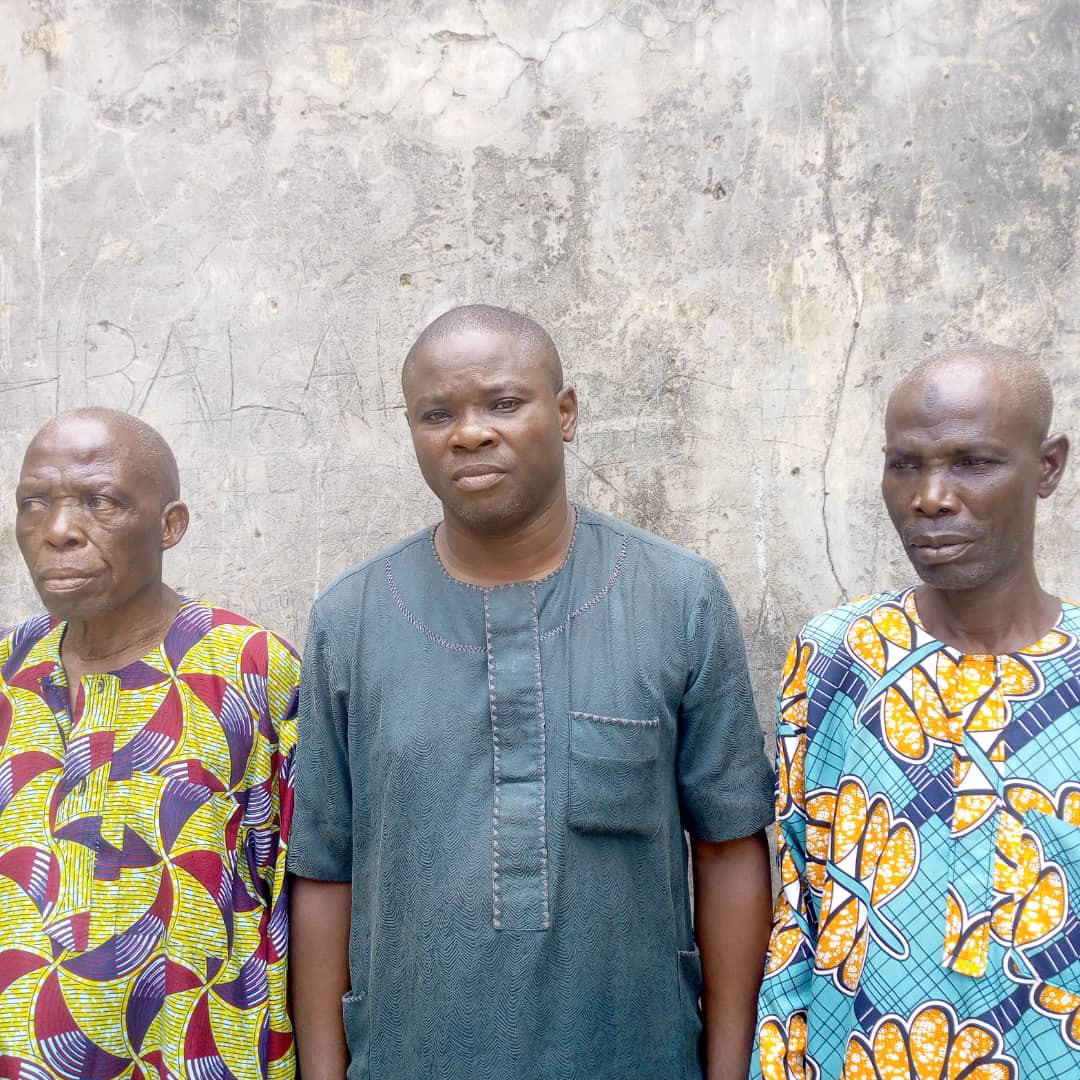 Lagos State Police Command spokesperson, CSP Olumuyiwa Adejobi, in a statement on Thursday said the burglar was lynched to death after an alleged attempt to rob one Adeyemi Opeyemi.

The burglar had allegedly gained entrance into the room of Opeyemi, of No 2, Asalu Bus Stop, off Abaranje Road, Ikotun in an attempt to rob her.

But she raised alarm and the burglar escaped into the street, where some members of the community apprehended and beat him to death.

He said the suspects are to be questioned on the circumstances surrounding the death of the suspect.

The Commissioner of Police, Lagos State, CP Hakeem Odumosu, has condemned the act of jungle justice meted on the suspect.

He has vowed to kick against such as it is becoming rampant and such is inimical to our collective efforts to improve on the Criminal Justice System of Lagos State.

The suspects (names withheld), all of Alaba Rago Market, Ojo-Lagos, were arrested for attacking innocent commuters in Ojo area.

The Command’s spokesperson stated that other suspected receivers of stolen items from the traffic robbers (names withheld) were also arrested on April 7 as a follow-up to a police investigation.

The suspects have confessed to the crime of attacking and dispossessing commuters of their belongings along Ojo-Iba road.

He added that during the course of the investigation, one other suspect was arrested, stressing;

He confessed to being a pickpocket that has been picking peoples phones along Iyana Iba, Ojo-Lagos.

News Agency of Nigeria also gathered that policemen attached to Ojo Division on April 7 at about 3:30am in another operation nabbed the three suspected traffic robbers in conjunction with some members of the Alaba Rago Market, Ojo.

The suspects were arrested with some weapons like knives, cutlasses and broken bottles in their possession.

The command’s spokesman said the Commissioner of Police, Hakeem Odumosu, has ordered that all the suspects be transferred to Criminal Investigation Department, Panti, Yaba for proper investigation and possible prosecution.

The Commissioner warned that the command would leave no stone unturned in getting rid of crimes and criminality in the state.