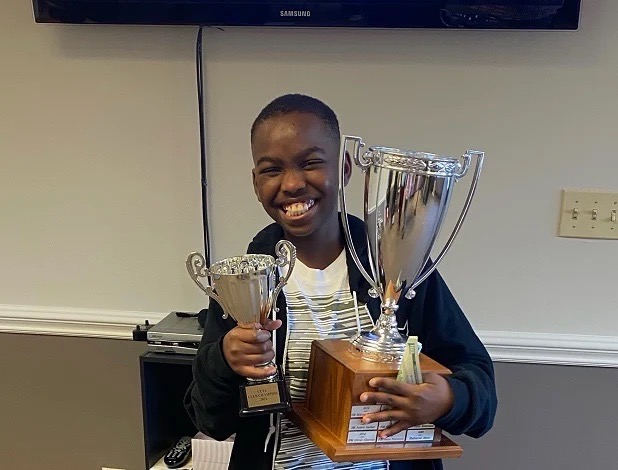 Tanitoluwa Adewumi, a Nigerian refugee in the US, has won another chess competition to officially become a national chess master at 10.

In 2019, Adewunmi, whose family had fled Nigeria for the US over the Boko Haram crisis, made the headlines after winning 2019 New York chess championship while living in a homeless center on religious asylum. 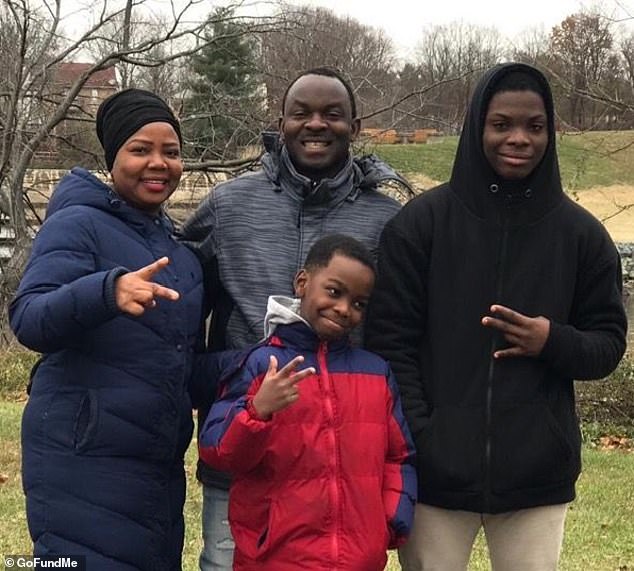 His story touched hearts and a GoFundMe page was created for him. A total of $254,448 (N97m) was raised, which helped the chess prodigy and his family to move into an apartment.

The young boy who picked up chess just four years ago ended up becoming a transformational move that has helped change everything for his family.

Nicholas Kristof, a columnist for New York Times who was one of Adewumi’s early admirers, confirmed the latest feat on Sunday.

It was gathered that the game the 5th grader played to snag the national title was that of the Chess Club of Fairfield County (CCFC). It was earlier billed to hold on May 1, with Adewunmi listed as one of the players to compete.

Tani is a reminder: Talent is universal, but opportunity is not. He was lucky that his homeless shelter was near a school with a chess program. It waived the chess club fees for him. He’s also a reminder that refugees enrich our country (I say that as the son of a refugee).

He now boasts a chess rating of a tremendous 2223 – a 2200 is needed to gain the chess master title.

Less than one percent of rated players hold the title. An Original Life Master is a National Master who played 300 games with a rating [of] over 2200 points amassed from games.

The 10-year-old still has a couple of years to make that happen, with that honour currently belonging to Ukrainian Sergey Karjakin, who was 12 years old when he became a grandmaster in 2003. But Tani is well on his way.