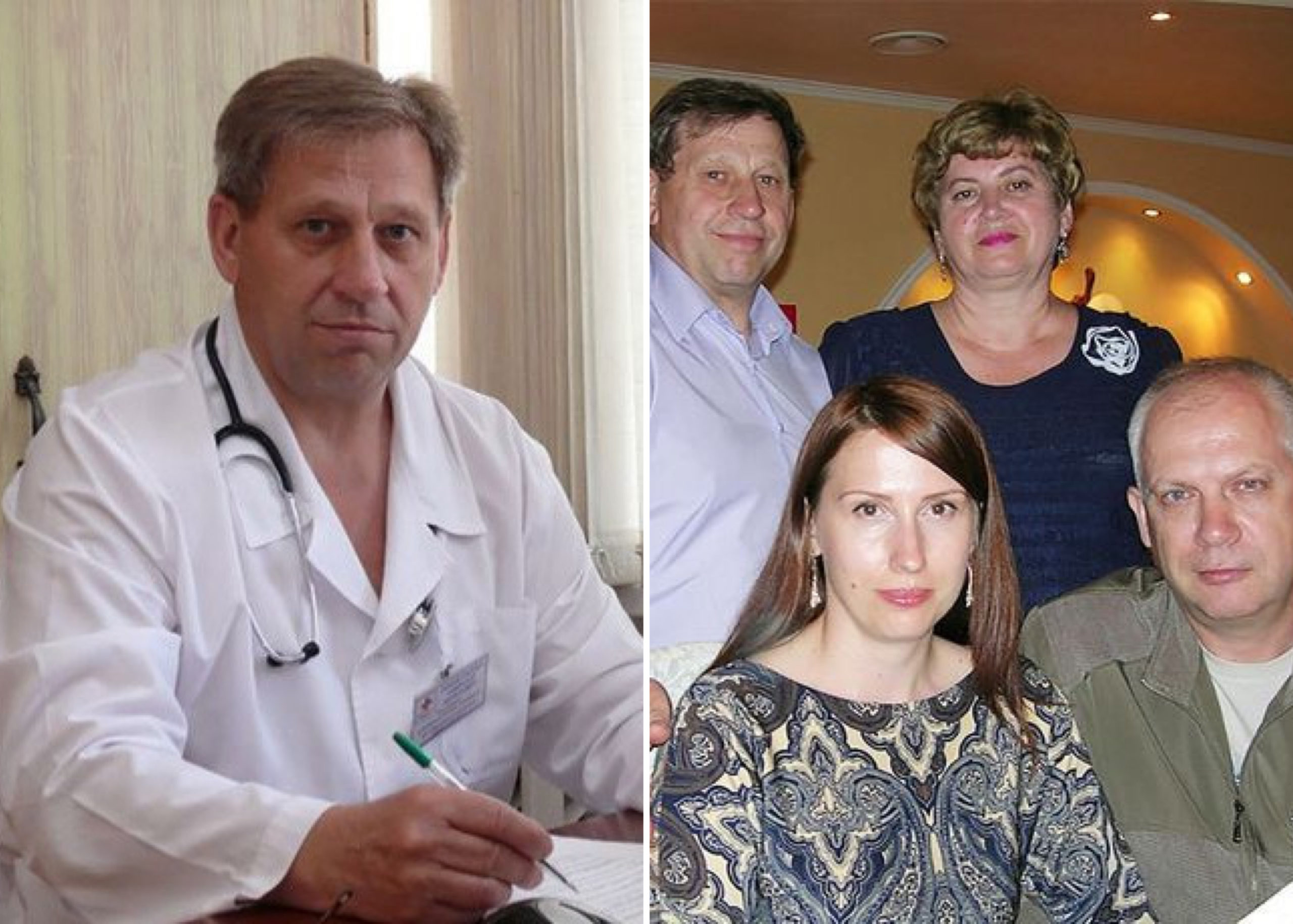 A top lung surgeon who came out of retirement to fight the pandemic has set himself on fire after feeling guilty for giving COVID-19 to his entire family, according to reports.

The 70-year-old Russian, Dr Nikolai Shinkarenko, felt “guilty” about having made his relatives sick with the virus, heartbroken friends and colleagues said.

The veteran surgeon, with 42 years medical experience, had called on doctors to return to the frontline to tackle the coronavirus crisis.

“He could not sit at home knowing that he could help hundreds of people in need,” said Andrei Kalmykov, chief doctor of Mikhailovsk Central District Hospital in Volgograd. 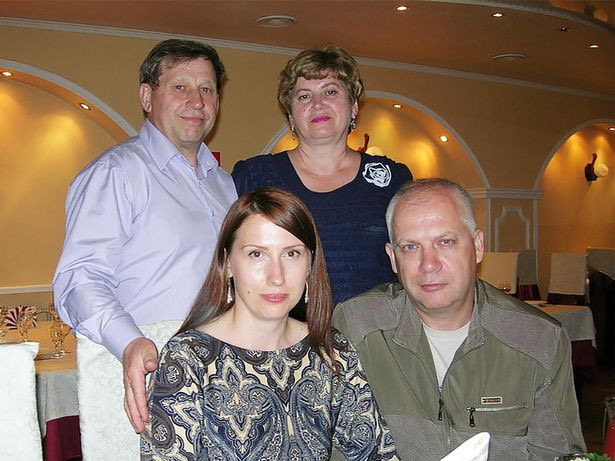 It’s true, his wife was against him going back to work. But she understood him too, because she is a doctor herself. As he helped COVID-19 patients, he got infected and had to be admitted to his own hospital.

He was immediately hospitalised in his own department. And being on sick leave, he still managed to cheer up patients in his ward. But by then the father of three and grandad had infected his whole family.

Dr Shinkarenko became plagued by guilt over infecting a number of family members.

His family also recovered from the infection, yet, the doctor felt guilty for infecting them in the first place. 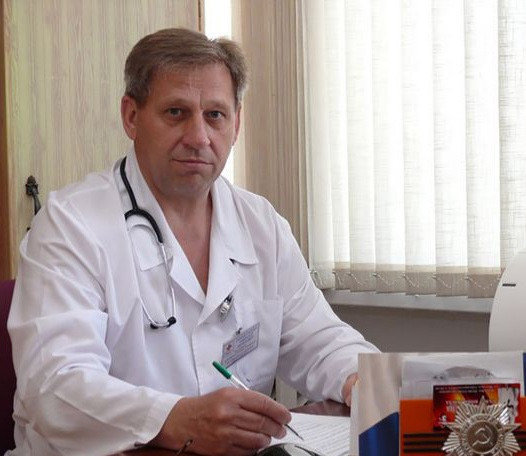 Nikolai decided that it was his fault that everyone got sick, but no one blamed him for this, neither his family, nor his colleagues, nobody. I spoke with his wife, Nelli. She is deeply shocked by what happened. According to her, no-one understood at all why Nikolai did this.

According to reports, he drove to remote wasteland near Volgograd and stepped away from his car before emptying petrol over himself and striking a match, say reports.

Woman Dies During 14-Day Fasting And Prayer Over Matrimonial…