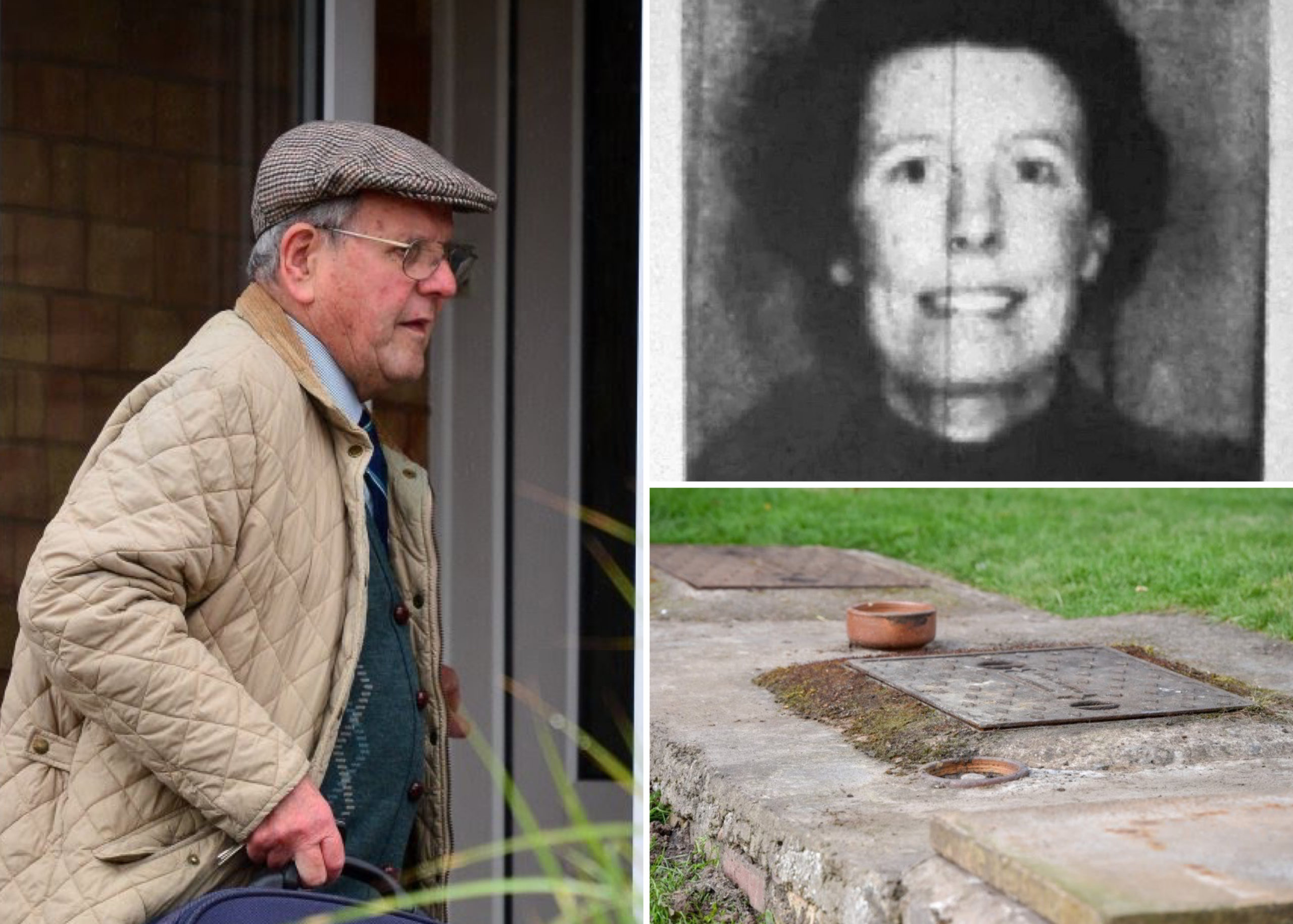 A farmer has been charged with the murder of his wife in the United Kingdom after her remains were found in a septic tank – 37 years after she vanished.

The 88-year-old suspect, David Venables, is accused of killing 48-year-old Brenda Venables, who was reported missing from the couple’s then home in Bestmans Lane, Kempsey, Worcestershire in May 1982.

The 88-year-old was arrested in 2019 after place discovered human remains in the cesspit at the farmhouse he had previously shared with his wife.

Following the shocking discovery on July 12, 2019 and his arrest, a murder investigation was launched by West Mercia Police

Mrs Venables’ disappearance was treated as a search for a missing person and it never became a murder inquiry until the bones of an adult female were found.

West Mercia Police have confirmed that they have charged Venables in connection with his wife’s death.

Mrs Venables‘ name was added to her parents’ gravestone 16 miles away in Rushock, recording her year of death as 1982.

Venables has now been charged 39 years after his wife first went missing, and two years after the grim discovery.

Forensic officers were seen scouring the farmland and Venables’ new home in July 2019 after the human remains were found.

Bones in a bag were discovered in a cess pit on the property during “routine maintenance”, prompting a murder probe.

At the time a neighbour said;

Mrs Venables used to go every week to her parents in Bromsgrove. At one point he told someone his wife had gone off to Spain.

Locals said Mrs Venables‘ disappearance was the talk of the village and speculated at the time her body may have been buried in a concrete tomb under the nearby M5 motorway when it was being built.

One villager told The Sun Online;

We had only just moved to the village when she went missing. They were searching down by the river. That was the main thought, that she had drowned.

In May 1982, the Worcester Evening News ran a story on Mrs Venables going missing two days earlier from her home in Bestmans Lane.

The article described police using a helicopter to search the banks of the nearby River Severn.

The decision to authorise the charge against the defendant was made after careful consideration of all the available evidence of this complex case and determining that a prosecution is required in the public interest.

The function of the CPS is not to decide whether a person is guilty of a criminal offence, but to make fair, independent and objective assessments about whether criminal charges are appropriate.

Criminal proceedings are now active, and there must be no reporting, commentary or sharing of information online which could prejudice these proceedings.

David Venables, aged 88, from Kempsey, was charged with murder on Tuesday 8 June and will appear in Worcester Magistrates’ Court on Tuesday 15 June.

He has been charged in relation to the discovery of human remains, identified as Brenda Venables, that were found in Kempsey in July 2019. Brenda was originally reported missing in May 1982.

‘She Beats Me Mercilessly’ – Man Claims He Acted In…