BBNaija Reunion: Kaisha Tackles Neo For Allegedly Leading Her On, Asking Her To Kiss Him (Videos) 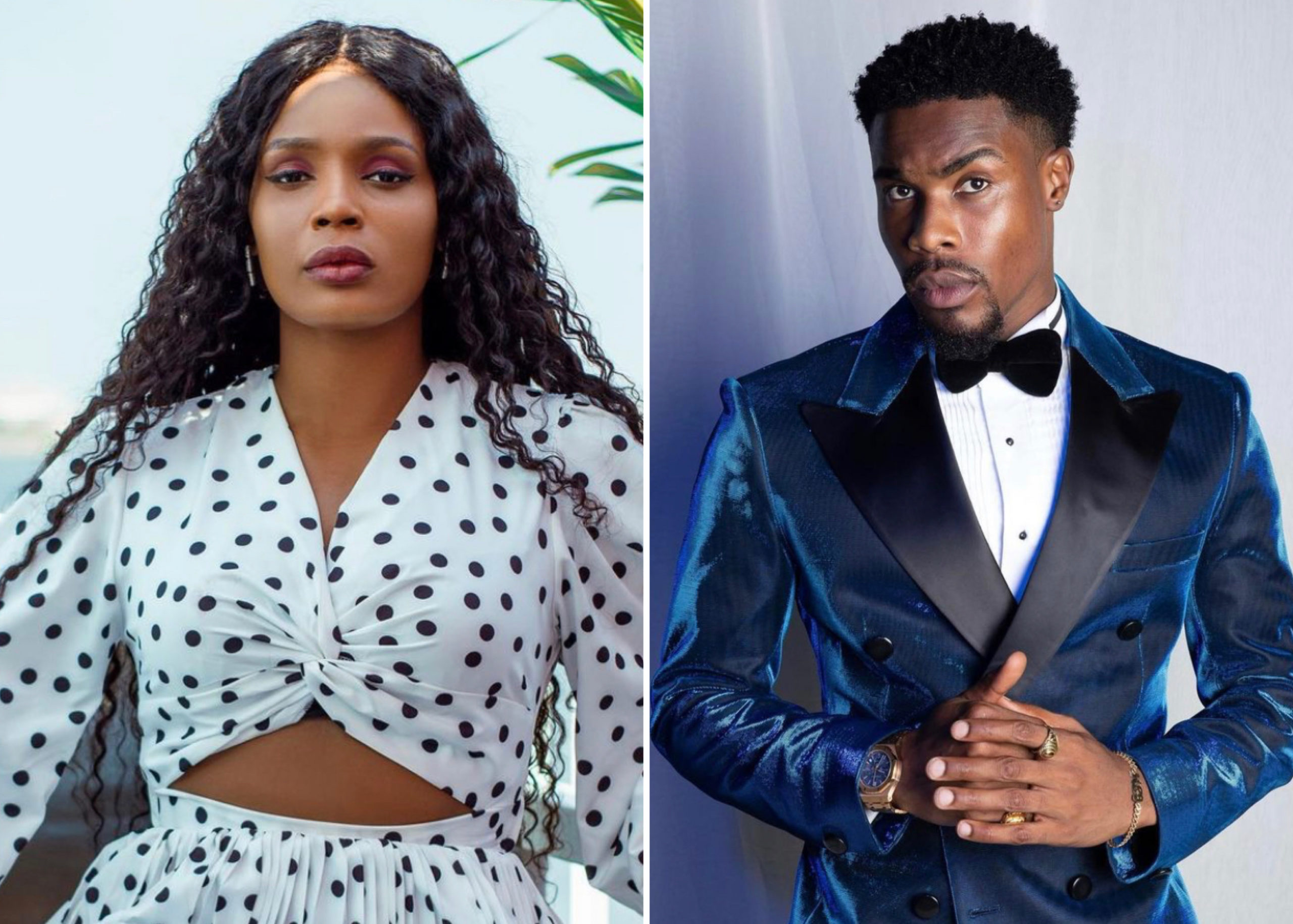 Big Brother Naija stars, Kaisha and Neo had quite a heated conversation during an episode of reunion show which aired on Wednesday night, June 23.

During last night’s episode, Vee and Neo‘s relationship got some blows after Kaisha revealed that Neo made several moves at her in the house including a time he asked her to kiss him.

Kaisha who narrated her “situationship” with Neo, disclosed that she made it clear to him that she wasn’t a second option.

Admitting that she liked Neo while in the house, she however accused him of leading her on and even asking her to kiss her during a Saturday night party.

Kaisha also claimed that Neo told her that he would have asked her out if Vee didn’t approach him.

Neo however denied the allegation, insisting that he’s not that daft to tell her to kiss when everyone knows he and Vee were having a romantic relationship.

He also maintained that he never led Kaisha on and also accused her of being all over him.

Kaisha who was angered by this, accused Neo of being a liar and also warned Vee to be careful before storming off the show.

She would later return to the show few minutes later after wiping her tears and speaking to Prince, who was behind the scene.

See some videos from the reunion below;

Neo is so unbelievable. He is a consistent liar and never quite own up to his actions.
Kaisha advising vee to be very careful of neo’s lying ways in this clip#BBNaijaReunion pic.twitter.com/rZPZoJBDF7

Abeg you gas off cap for Vee, she dead the matter instantly… Kaisha came to the reunion to find closure but Vee dead her narrative and fired back at Tolanibaj at the same time 😂😂#BBNaijaReunioun pic.twitter.com/YiSV7b7dRU

“You’re a liar,” Kaisha coming through with her receipts but Neo claims he didn’t come at her in the House. #BBNaija #BBNaijaReunion#BBNaijaReunion2021 pic.twitter.com/d6OuBSi7Bf

Kaisha: Vee I to respect you a lot

They don’t call you witch for nothing 😹😂#BBNaijaReunion2021 pic.twitter.com/juzT5H9bHS

BBNaija: Ozo Prays For Each Housemates As Reunion Ends