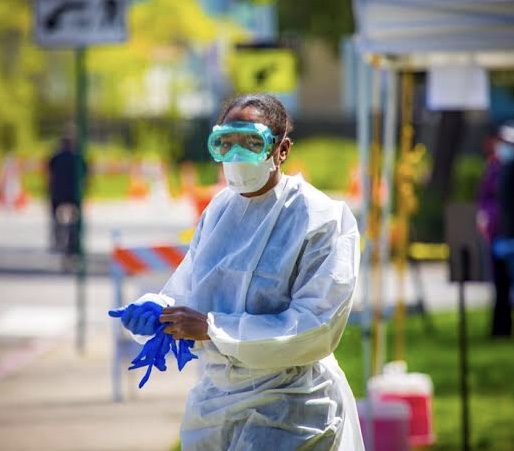 Nigeria Centre for Disease Control (NCDC) has reported 17 new coronavirus (COVID-19) infections in the country as at June 15.

NCDC noted that the country had so far tested 2,231,409 persons since the first confirmed case relating to the COVID-19 was announced in February 27, 2020.

The public health agency said the total number of infections in the country was 167,095 while 163,483 recoveries were recorded as of June 15.

NCDC stated no additional new deaths were registered in the country in the last 24 hours.

It said a multi-sectoral national Emergency Operations Centre (EOC), activated at Level 2, had continued to coordinate the national response activities.

Meanwhile, NCDC added that the country’s active cases stood at 1,495, as of June 15.