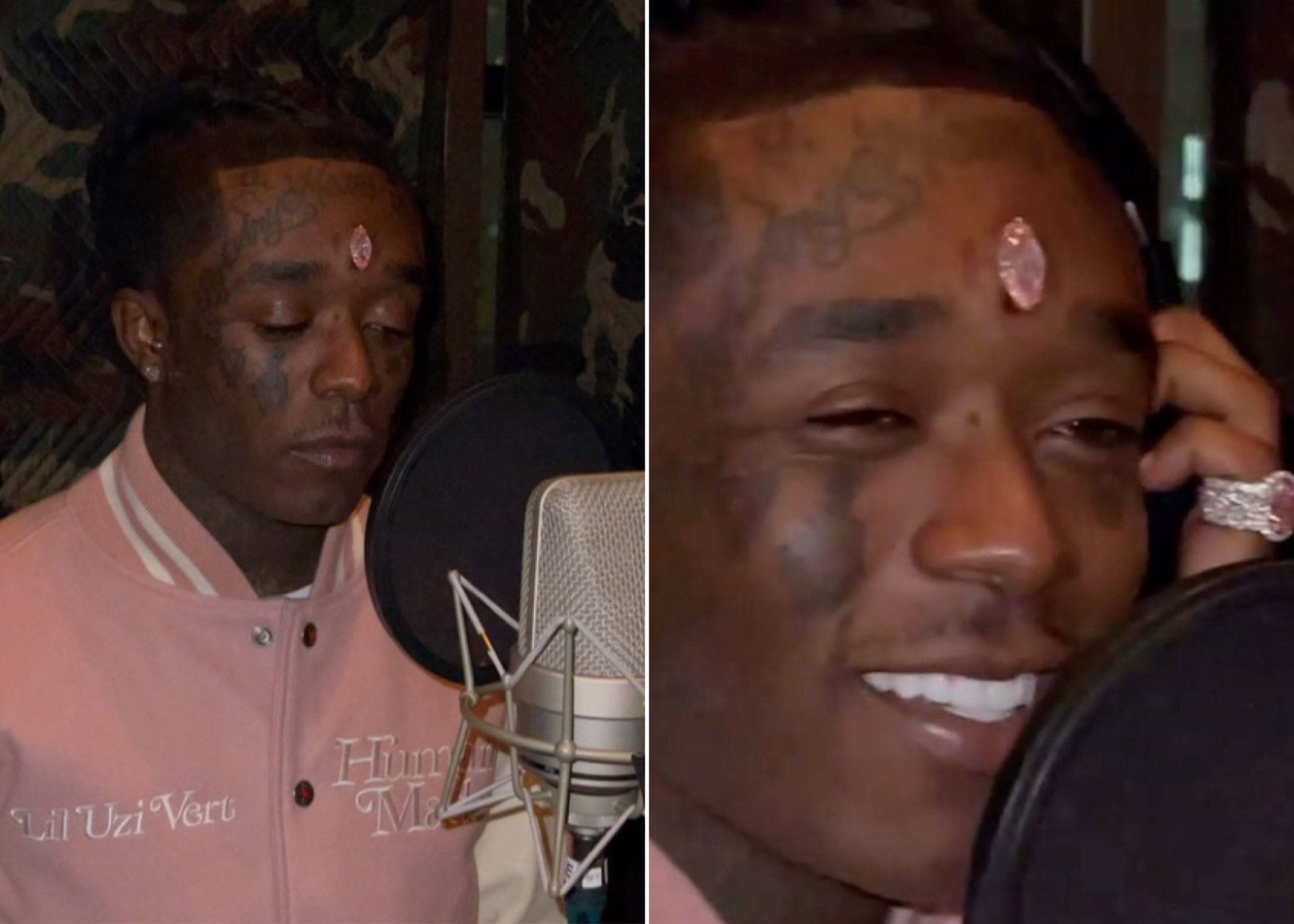 US rapper, Symere Bysil Woods, known professionally as Lil Uzi Vert, has removed the pink diamond he recently encrusted on his forehead.

The Philadelphia rapper made headlines when he implanted 11-carat $24 million gem on his forehead, but it appears that he’s removed it.

Uzi has been seen in recent photos and video sans the $24 million rock. In one Instagram Story posted by Uzi’s girlfriend JT, the couple is seen dancing and kissing, but the diamond is nowhere in view.

The rapper also shared photos of himself in a City Girls “Twerkulator” T-shirt and again his forehead diamond is missing.

A post shared by Marni Life( NO STYLIST)1600 (@liluzivert)

Back in February, Lil Uzi Vert made headlines when he implanted the gem in the middle of his forehead, boasting about its magical powers.

I can’t believe I got this Stone either moving super different now.

However, the stone engraving came with its share of pain when he revealed the bloody injury he suffered as a result of trying to affix it to his skull.

“If I don’t get it took out the right way I could die,” said Uzi.

He purchased the diamond from jewelry designer Elliot Eliantte. It was so expensive that it took four years to pay off. According to Uzi, it cost more than his home and all his cars combined including his Bugatti.

“I’ve been paying for a natural pink diamond from Elliot for years now,” he tweeted.

This one Stone cost so much I’ve been paying for it since 2017. That was the first time I saw a real natural pink diamond. A lot of M’s in my face.

Although, reason for the removal of the pink diamond was yet to be state, it may be as a result of the health implication.

US Rapper, Mo3 Chased On Foot, Shot Dead In Dallas