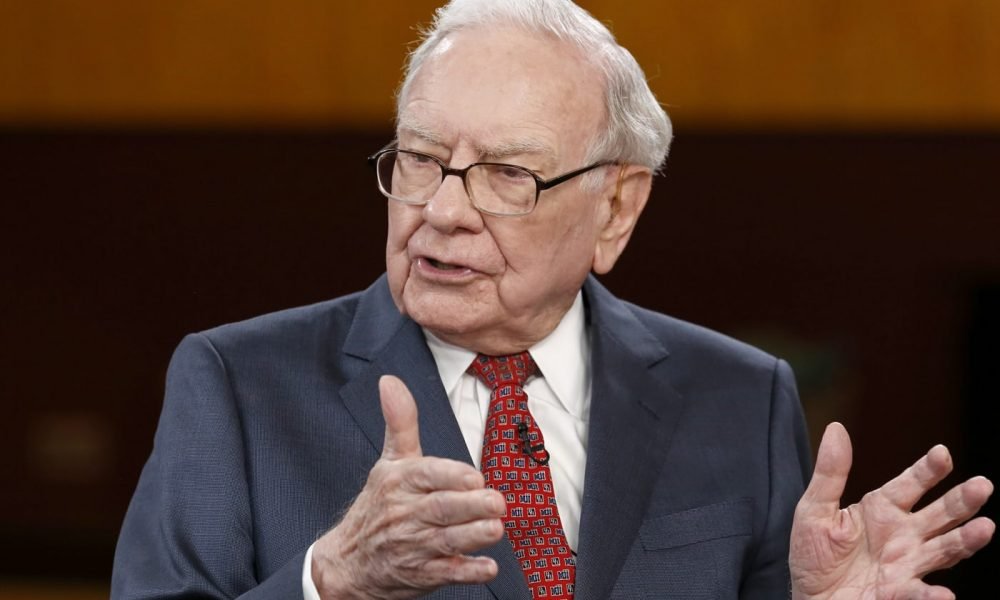 Warren Edward Buffett, Chairman and CEO of Berkshire Hathaway, has announced his resignation as trustee at Bill and Melinda Gates Foundation (BMGF).

The billionaire made his resignation known in a statement released on Wednesday but failed to give further details as to why he was resigning as a trustee at the Foundation.

For years I have been a trustee , an inactive trustee at that – of only one recipient of my funds, the Bill and Melinda Gates Foundation.

I am now resigning from that post, just as I have done at all corporate boards other than Berkshire’s.

Meanwhile, it is not clear if Buffet’s resignation is connected to the divorce announcement made by the couple.

Bill andMelinda, who are co-founders of the foundation, in May announced their split after 27 years of marriage but pledged to continue their philanthropic work together.

The 21-year-old foundation has become one of the most powerful and influential forces in global public health, spending more than $50 billion over the past two decades to bring a business approach to combating poverty and disease.