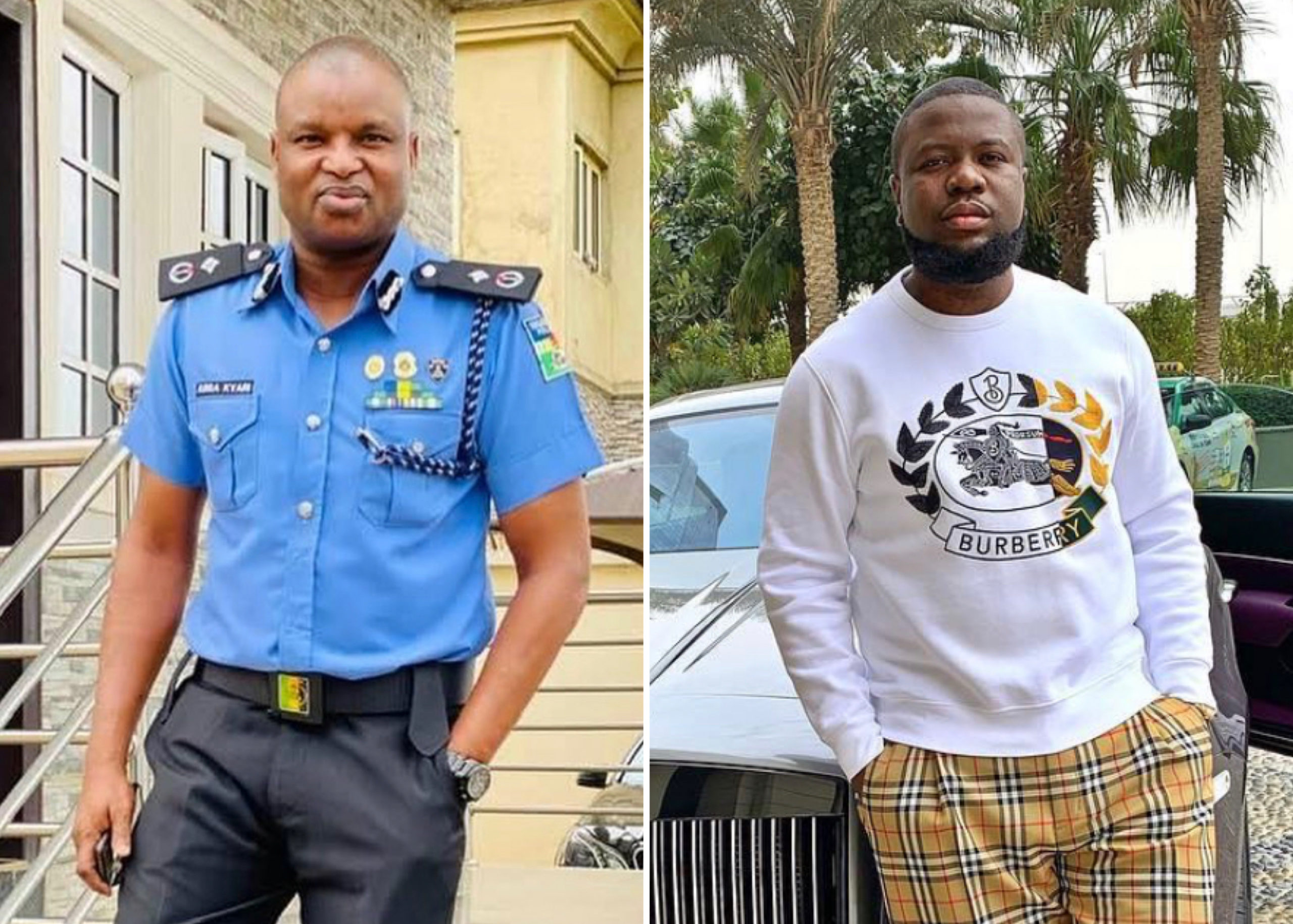 Federal authorities in the U.S. have been investigating Hushpuppi, 46, and his co-conspirators after their syndicate was busted in Dubai, New York and other top cities in June 2020.

According to the court document shared on the official website of US Department of Justice, Hushpuppi disclosed during interrogation that he paid bribe to Kyari, a deputy police commissioner, to have one of his rival, Kelly Chibuzor Vincent arrested and jailed in Nigeria following a dispute over a $1.1 million scam of a Qatari businessperson.

Hushpuppi had pleaded guilty to a multi-million fraud earlier this month and faces up to 20 years in jail.

He will be sentenced in the coming weeks and will forfeit some of his assets and his rights to appeal while also paying restitution to victims of his years-long fraud.

In latest development, Otis Wright of United States District Court for Central District of California ordered Federal Bureau of Investigation (FBI) to track down Kyari and produce him in the United States, PeoplesGazette reports.

American prosecutors first sought a court warrant to arrest Kyari on February 12, 2021, according to court documents and another warrant was requested on April 29, 2021.

Judge Wright’s permission for the FBI to arrest Kyari and hold him in U.S. custody was unsealed on July 26.

However, Kyari denied allegations of conspiracy with Hushpuppi, saying he only met him two years ago and did not benefit financially from the fraudster.

Speaking via his Facebook page, the DCP stated that 2 years ago, the suspected international fraudster called his office, saying his family’s life was being threatened by Vincent.

He stated that based on the tip-off, his officers reacted by arresting but that after investigation, they discovered there wasn’t an actual threat to anyone’s life but that it was a case of long time friends having money issues.

Kyari said the suspect was not jailed but released on bail, adding that person is still alive and that no money was collected from Hushpuppi on the request to jail the suspect.

Speaking on the photos he allegedly sent to Hushpuppi and account number, the DCP said the international fraudster saw some of clothes on his social media page and he expressed interest in shopping for them.

However, additional details in the indictment file contained how Kyari left his job as a police officer and travelled to Dubai to enjoy a good time with, who lived at Palazzo Versace in the Emirati commercial capital.

Hushpuppi “sent a car and driver to drive” Kyariaround “during that trip,” FBI unsealed indictment said.

Also during the trip, Kyari bragged to Hushpuppi about some of his so-called crime-busting activities in Nigeria, to which Hushpuppi responded by playing allegiance to the police chief.

“Am really happy to be ur boy,” Hushpuppi told Kyari in an intercepted message. “I promise to be a good boy to u sir.”

Meanwhile, as at the time of filing this report, the Federal Government was yet to react to the allegations that has sparked calls for Kyari’s immediate sack and investigation.