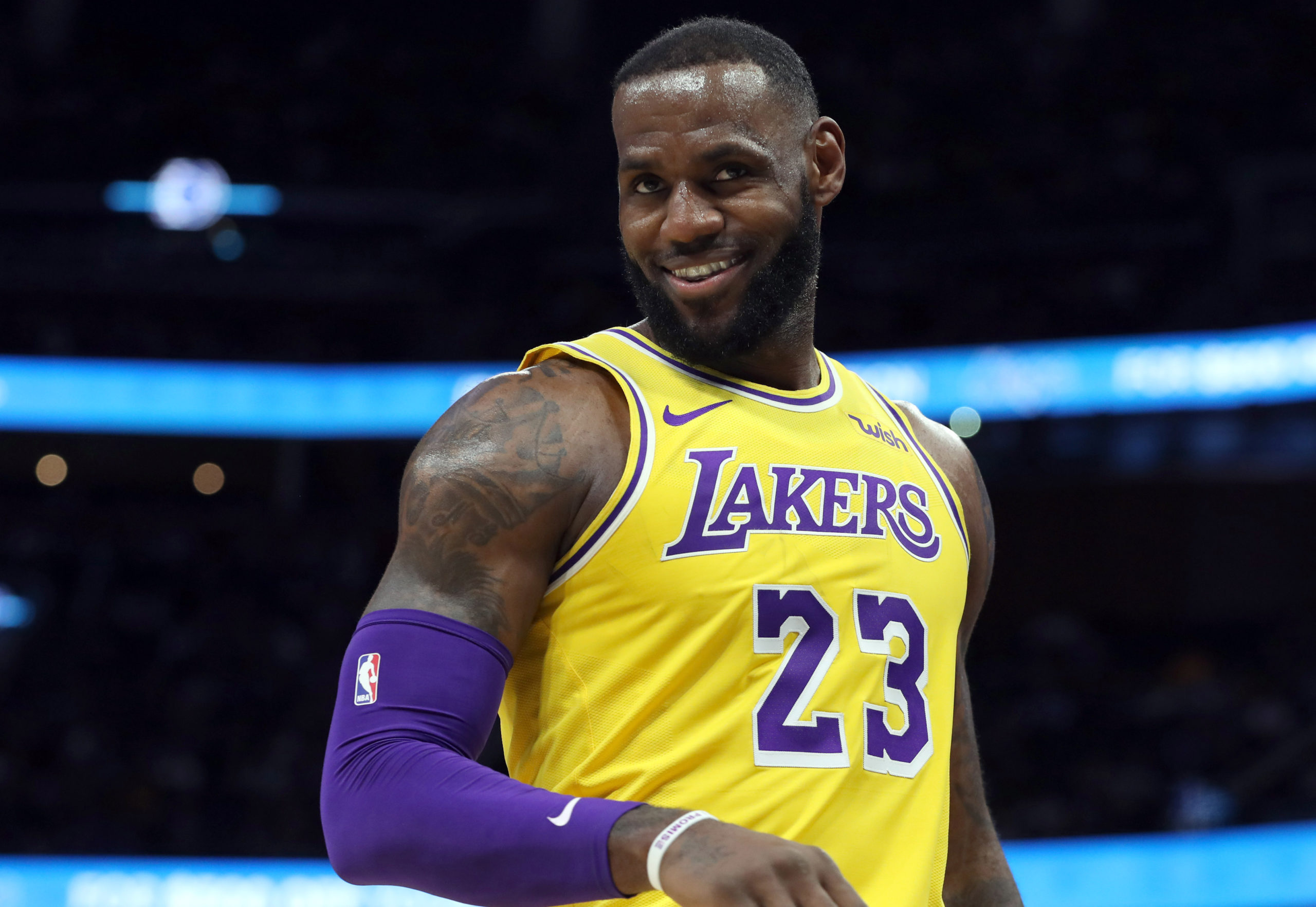 LeBron James has become the first NBA player to make $1 billion while still active in the basketball.

The news comes after Space Jam: A New Legacy, which James starred in and produced, enjoyed a whopping $31.6 million in revenue its opening weekend.

According to Sportico, James has earned $330 million in his playing salary alone since being drafted in 2003.

The 36-year-old has reportedly made another $700 million off the court through endorsements deals, merchandise, licensing, and his media production company, SpringHill Co. His current endorsement deals, which include partnerships with AT&T, Beats Electronics, Blaze Pizza, GMC, Nike, PepsiCo, Rimowa, and Walmart garner over $100 million every year.

James is the first player from a U.S. team sport to earn $1 billion during his career while still active, but athletes from other sports and other countries have also done it.

According to Sportico, there are a few other NBA players who might be able to reach the $1 billion club before they retire.

Kevin Durant, 32, has made $580 million in his career, and 33-year-old Stephen Curry has made $430 million. Of those, Durant is most likely to join James.

He is still owed $84 million from Brooklyn Nets over the next two seasons and roughly $85 million from Nike through 2024, when his 10-year Swoosh deal expires.

He has largely eschewed new endorsements in recent years and focused on his investment vehicle, Thirty-Five Ventures, which has made more than 75 investments and has a couple of huge wins with Coinbase and Postmates.