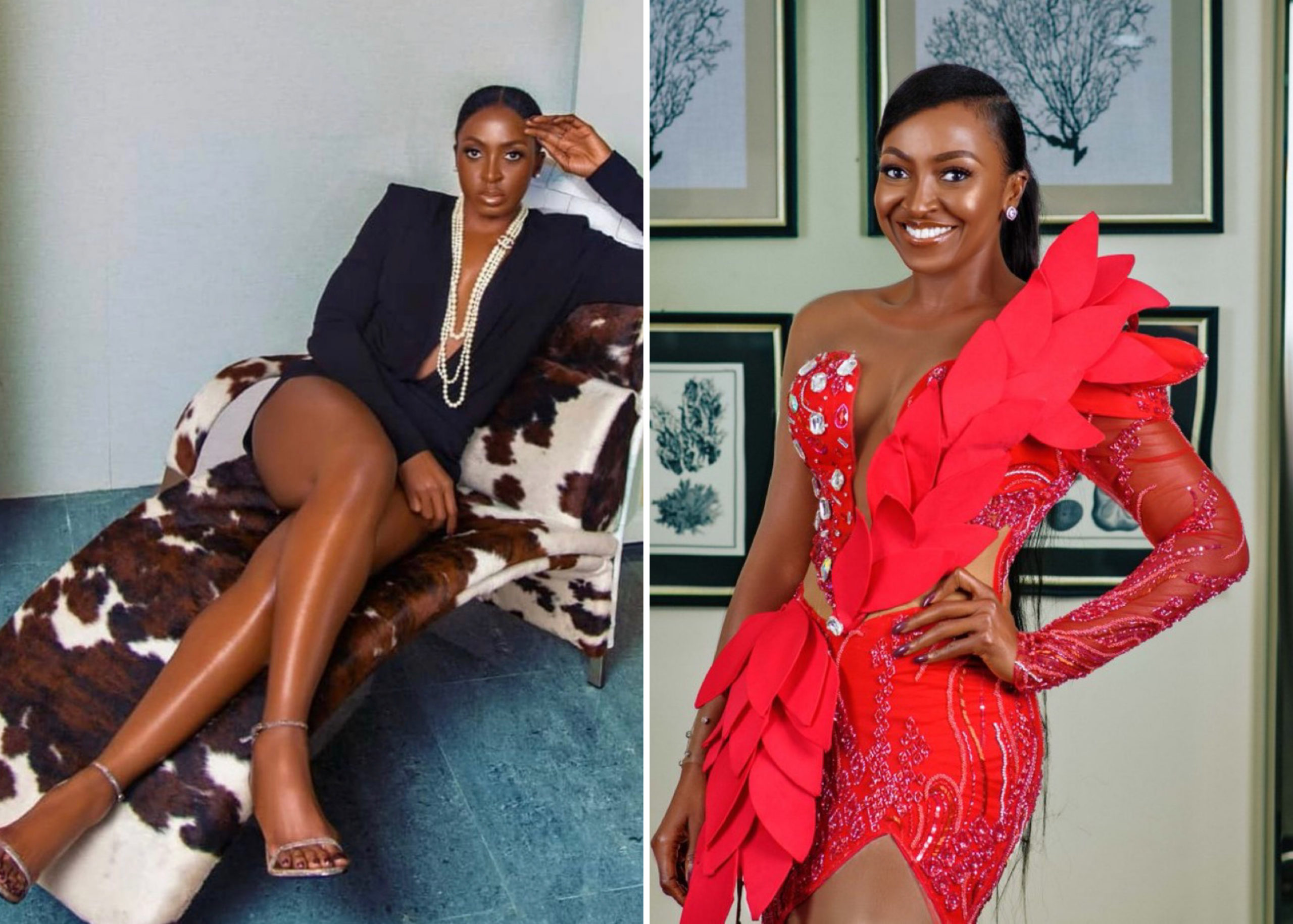 Veteran Nollywood star and fitness enthusiast, Kate Henshaw has a reason to celebrate as she clocked 50 today, July 19.

The actress took to her Instagram page on Monday, July 19 sharing beautiful photos that had been specially taken for the occasion.

In the photos, the fitness enthusiast looks nothing like her age, wowing many from fans and colleagues in the entertainment industry.

Sharing the gorgeous photos on her Instagram page, she captioned it as;

He alone is my source and I am truly thankful!!

Where would I be without His mercy???

All that I am and all that I hope for is in God!!

Henshaw in another post said she would never have made it this far in life without the intervention of the almighty God.

The celebrant also posted an energetic dance video in celebration of her new age, making moves that would have been somewhat challenging for an average 50-year-old woman.

The movie star also received congratulatory birthday messages from her fans and colleagues in the entertainment industry.

In 1993, Kate Henshaw auditioned for the lead role in the movie ‘When the Sun Sets’ and was chosen for the role. This was her first appearance in a major Nollywood movie. The multiple award-winning actress has starred in over 45 Nollywood movies.

More so, in July 2014, Henshaw officially unveiled her campaign website as she was aspiring to represent Calabar Municipal/Odukpani Federal constituency under the platform of the People Democratic Party PDP.

Although she lost the primary election to Rt. Hon Essien Ayi, Henshaw was later appointed as a special adviser by the Governor of Cross River State, Ben Ayade, in December 2015.

See of her birthday photos below; 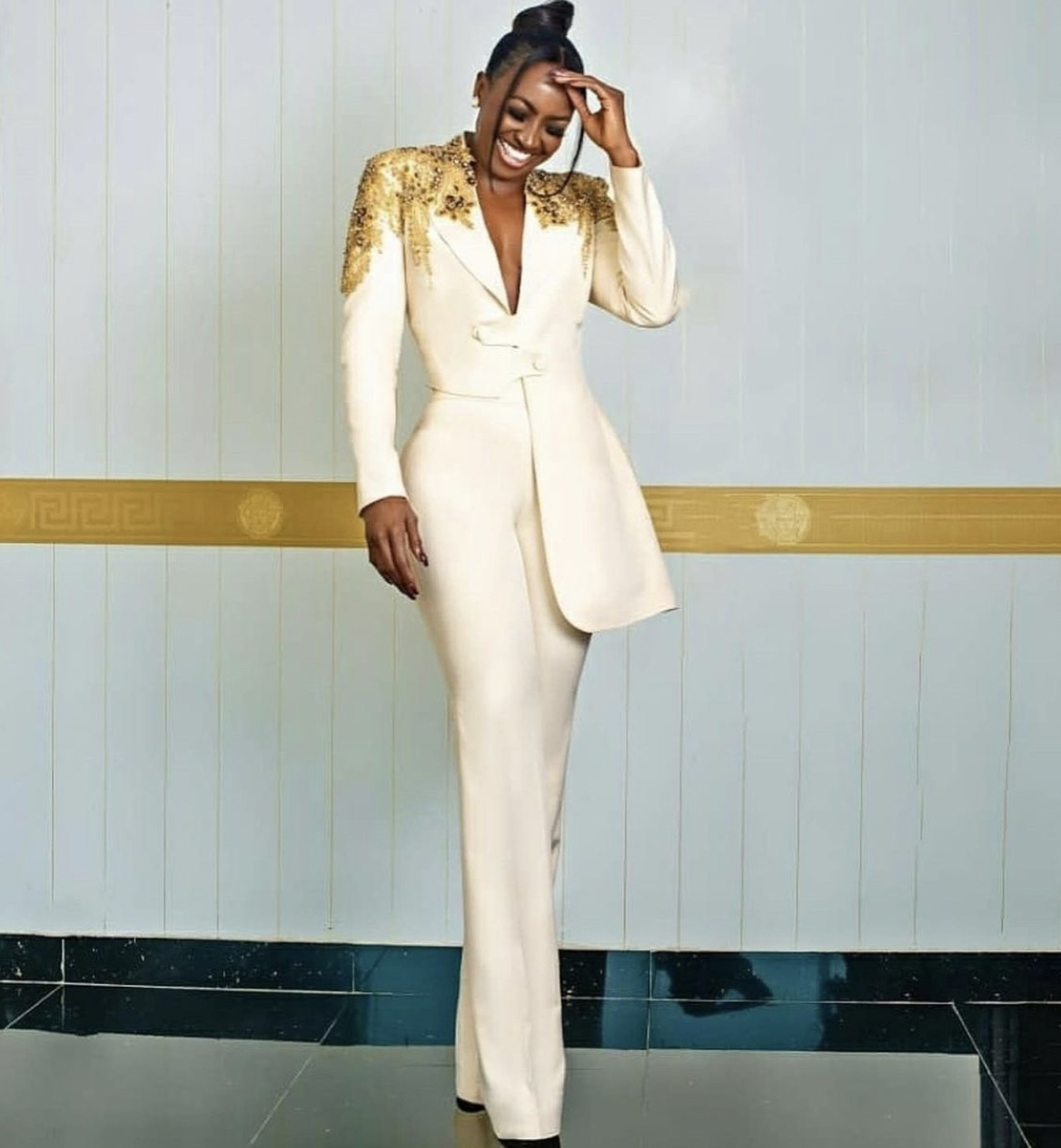 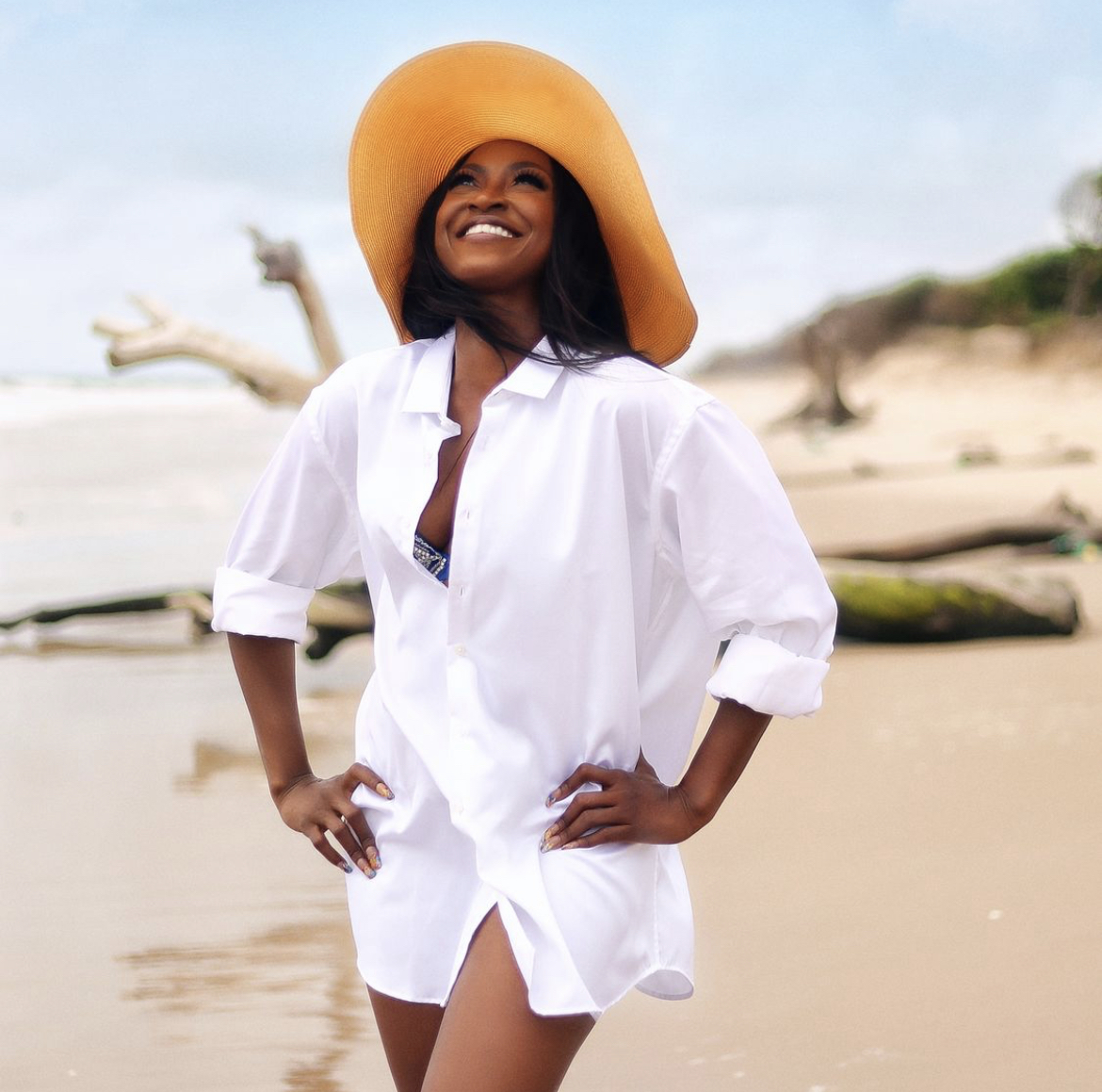 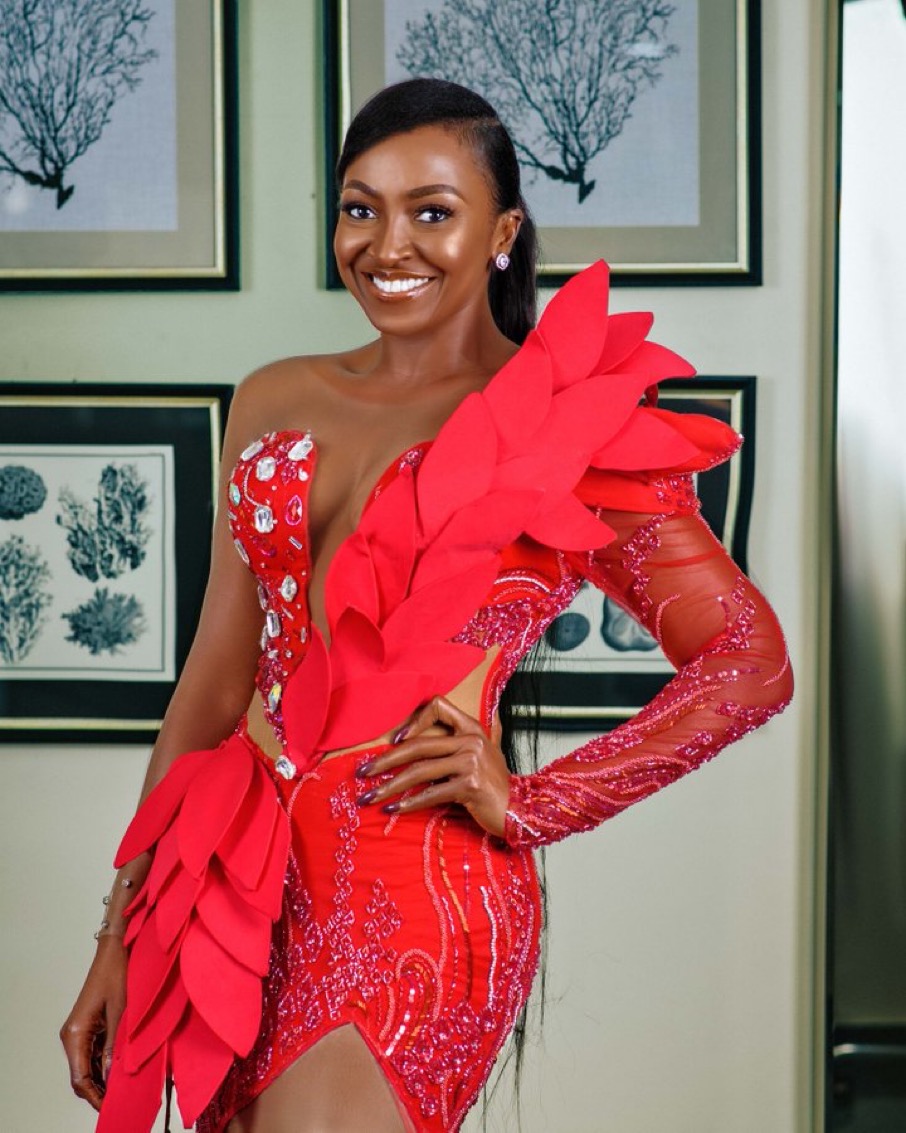 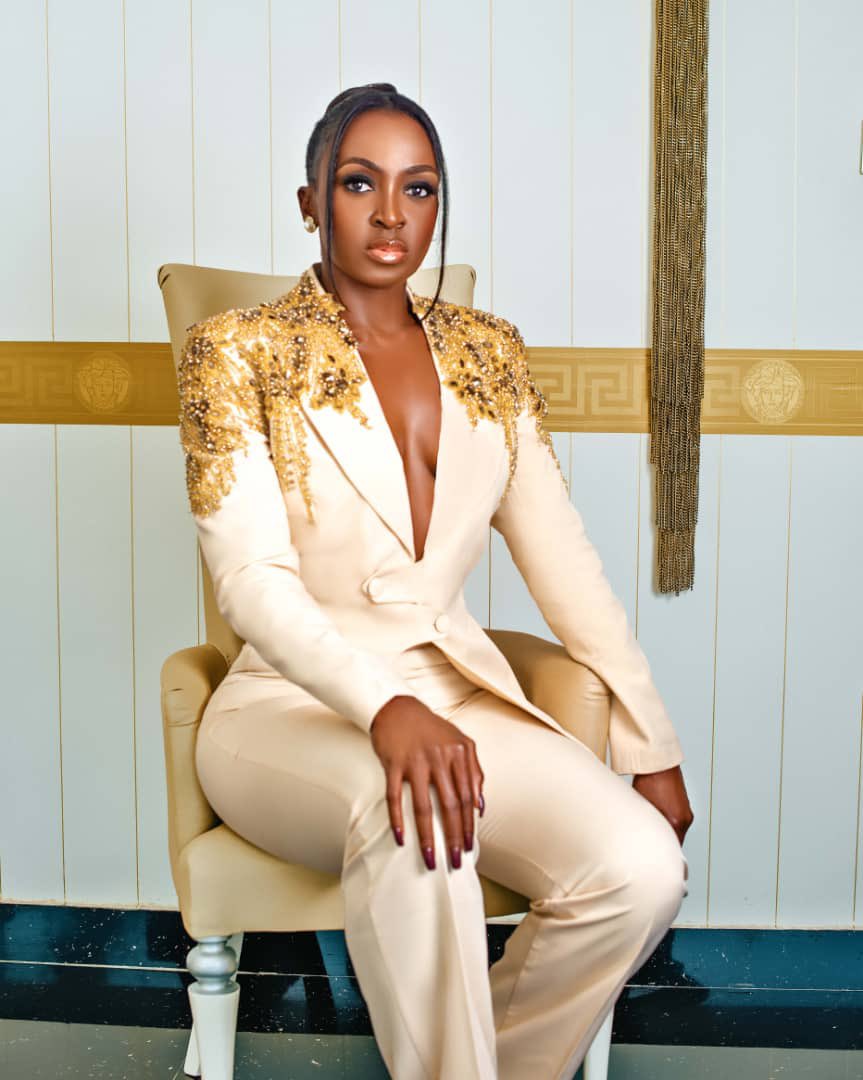 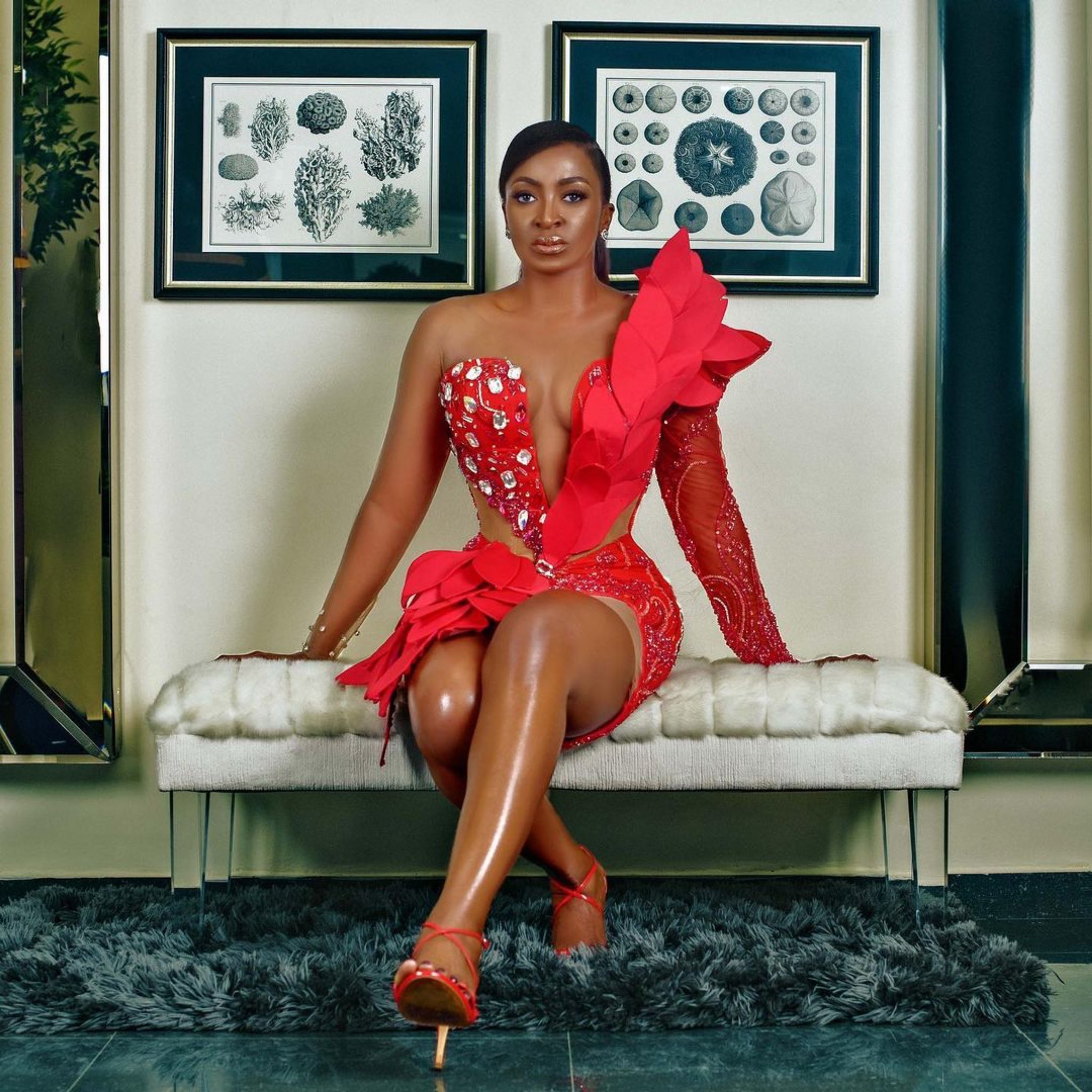 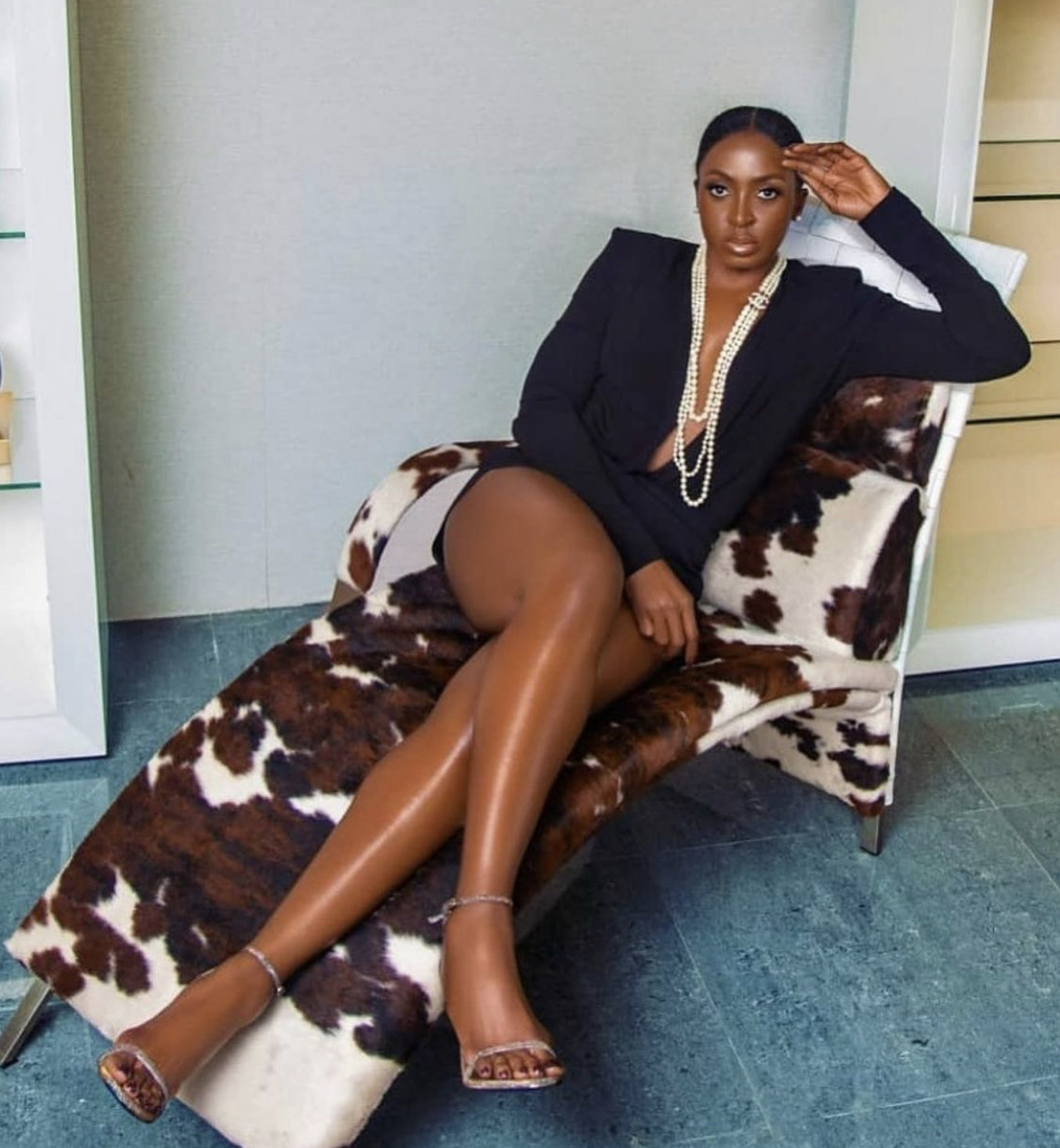 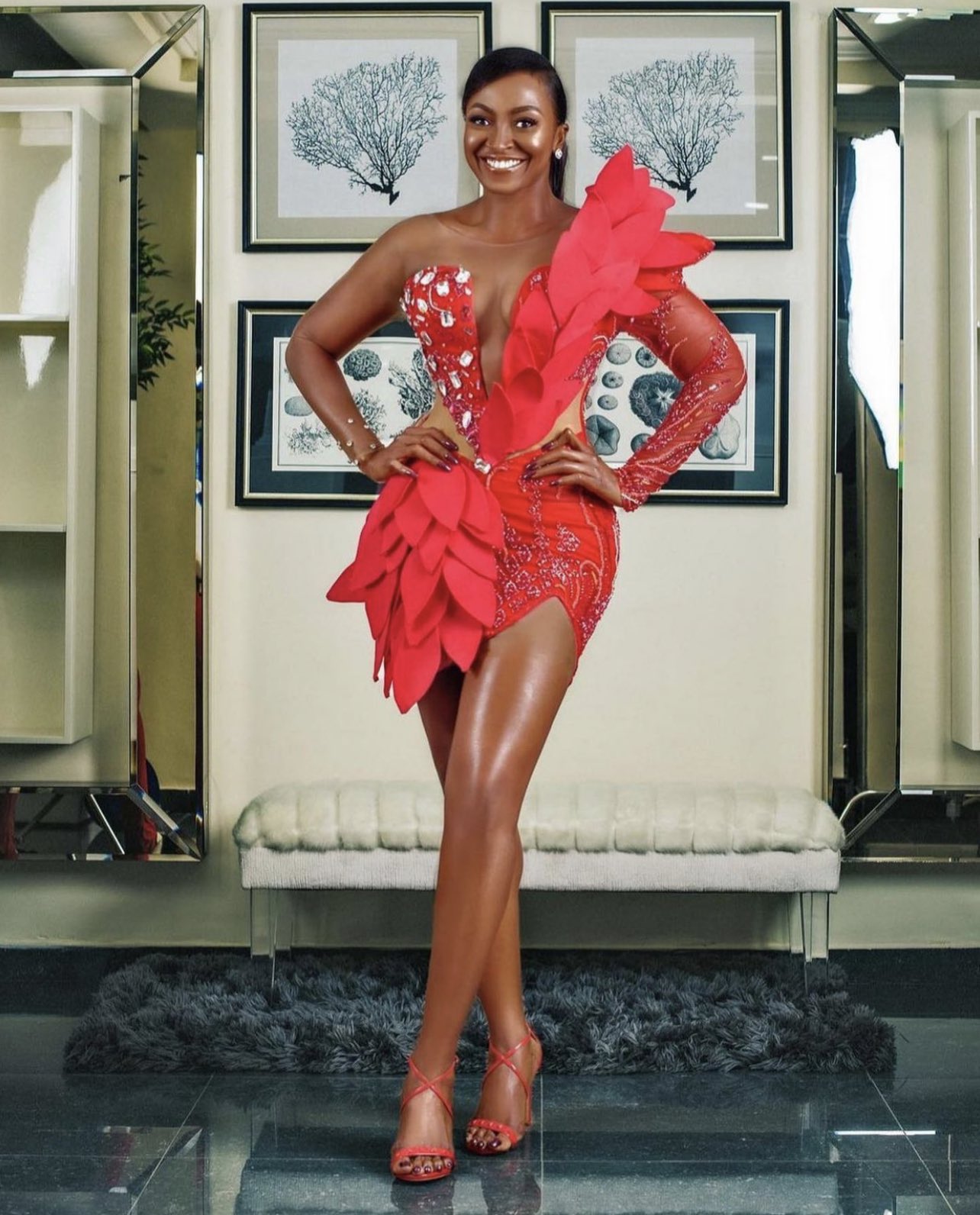 Photos/Video: Fitness Trainer Proposes To His Woman With A…