‘I Am So Sorry’ – Ellen DeGeneres Publicly Addresses Toxic Work Environment Allegations On Her Show For The First Time, Promises New Chapter 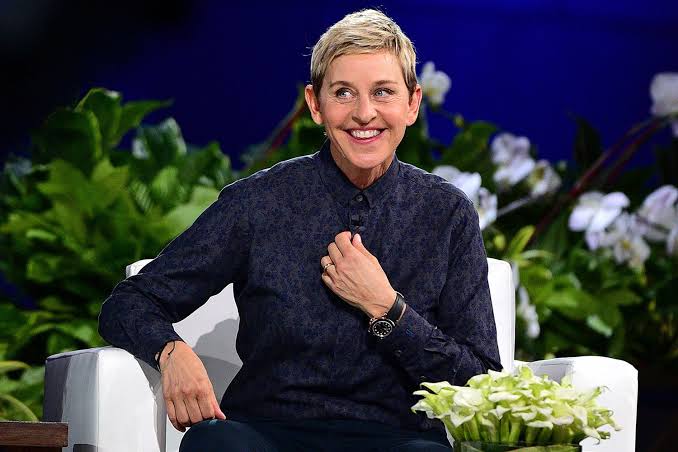 Talk show host, Ellen DeGeneres has publicly addressed allegations of toxic work environment and sexual harassment on her show for the first time.

While giving the opening monologue, DeGeneres addressed the allegations, apologising to viewers, adding that she takes responsibility “for what happens at her show”.

As you may have heard, this summer there were allegations of a toxic work environment at our show and then there was an investigation. I learned that things happened here that never should have happened.

I take that every seriously and I want to say I am so sorry to the people that were affected. I know that I am in a position of privilege and power and with that comes responsibility and I take responsibility for what happens at my show.

This is the first time DeGeneres has publicly addressed viewers since dozens of current and former employees accused executive producers on the show of engaging in rampant sexual misconduct and harassment.

The show filmed the episode on stage for the first time in months after taping from DeGeneres’ home during quarantine, but there was not a studio audience because of the pandemic.

During Monday’s show, DeGeneres revealed that necessary changes have been made.

We have had a lot of conversations over the last few weeks about the show, our workplace, and what we want for the future. We have made the necessary changes and today we are starting a new chapter.

Journalist Oluwatosin Adeshokan Apologizes After Being…