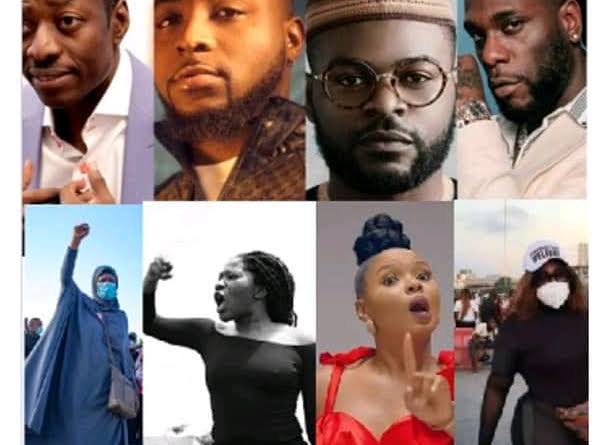 A Magistrate Court in Abuja has on Friday ordered the Police to investigate 50 #EndSARS protesters that were accused of playing active roles in the recent nationwide demonstrations.

It would be recalled that a Human right activist, Kenechukwu Okeke, filed a criminal complaint before the Chief Magistrate’s court in Abuja against the 50 persons for actively promoting the nationwide #EndSARS protest.

Okeke, who is a lawyer, alleged that during the protest, his properties were destroyed and the defendants who amplified the #EndSARS protests through various means must be brought to justice.

Akindele gave the Police two weeks to conclude their investigation so that trial of the case would commence. 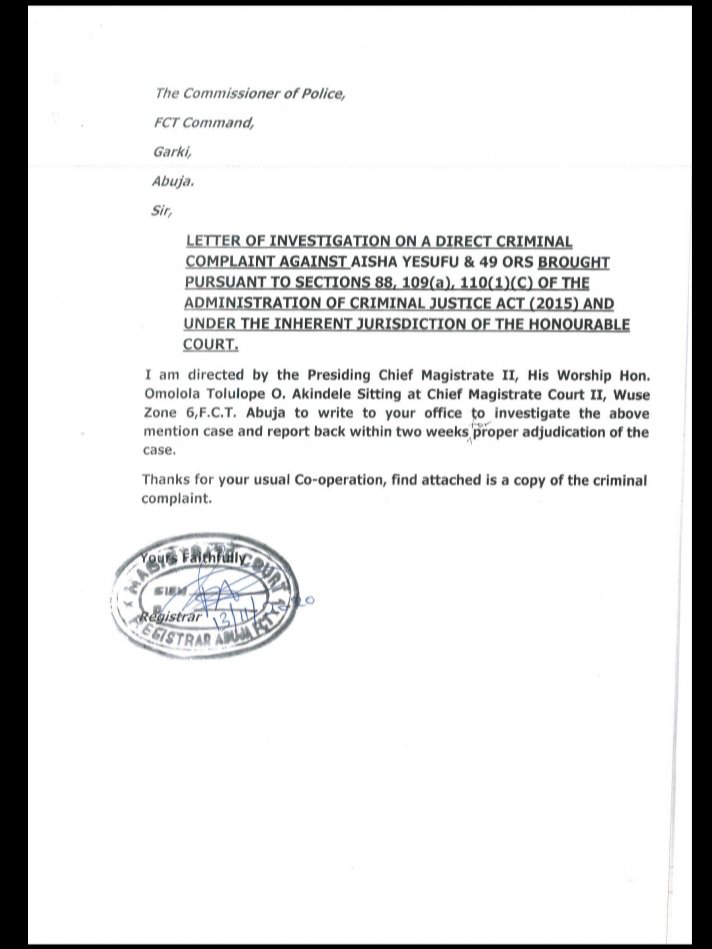