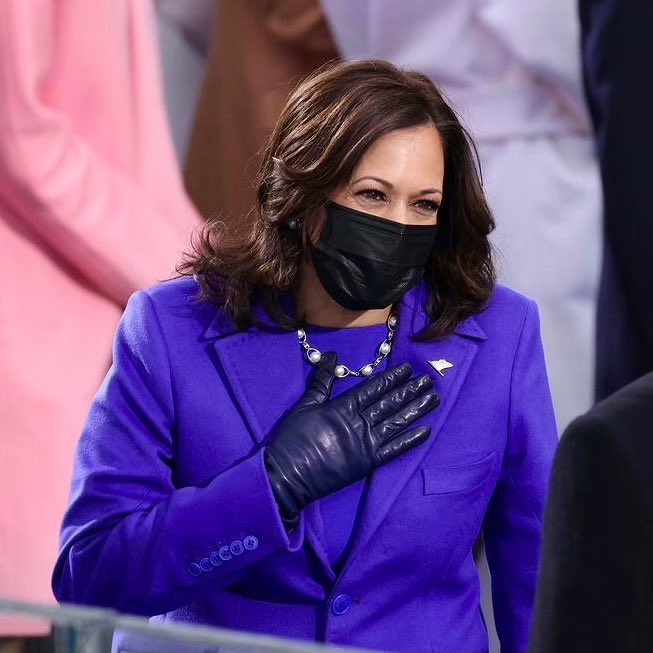 Vice President of the United States of America, Kamala Harris, has taken to her official Twitter account to pay an emotional tribute to her late mother and American women who she says ‘paved the way for her’.

Harris, after her taking her oath of office, broke multiple records by becoming the first woman and the first black and Asian-American to be elevated to serve in a role a heartbeat from the presidency. 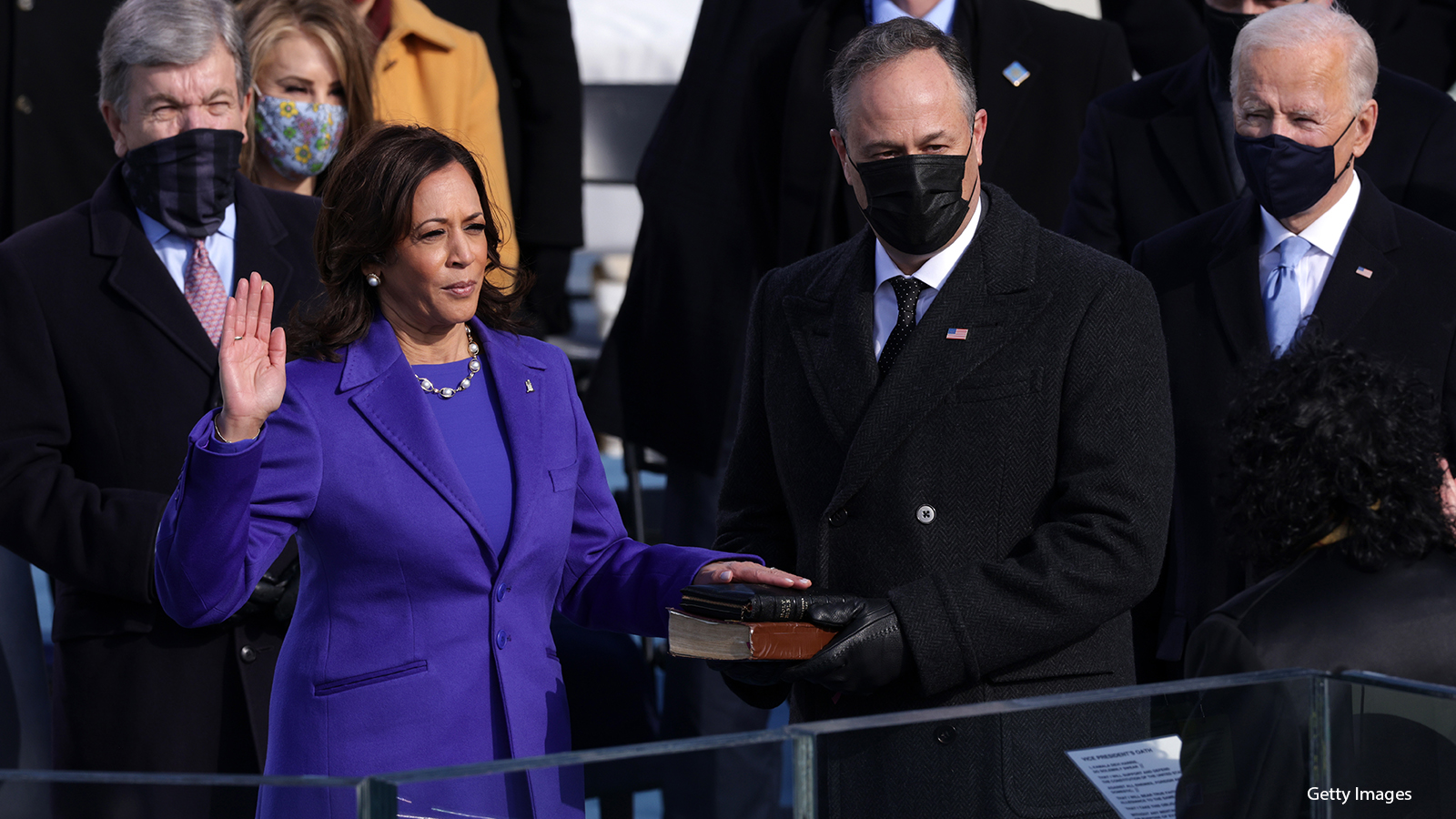 In a nearly two minutes video posted few hours before she was sworn in as new US VP, Harris said;

To the woman most responsible for my presence here today; my mother, Shyamala Gopalan Harris, who is always in our hearts. When she came here from India at the age of 19, she maybe didn’t quite imagine this moment but she believed so deeply in an America where a moment like this is possible and so I am thinking about her.

In her tribute, the Vice President recognised American women of all races and acknowledged the key roles women have played in the history of America.

I am thinking about the generations of women; Black women, Asian women, White, Latina, Native American women, who throughout our nation’s history have paved the way for this moment. Women who fought and sacrificed so much for equality, liberty and justice for all. Including the Black women who are often, too often, overlooked but so often prove they are the backbone of our democracy.

All the women who have worked to secure and protect the right to vote for over a century. 100 years ago with the 19th Amendment, 55 years ago with the Voting Rights Acts, and continue the fight for their fundamental right to vote and be heard. I reflect on their struggle, their determination, and the strength of their vision, to see what can be, unburdened by what was been. And I stand on their shoulders.

I’m here today because of the women who came before me. pic.twitter.com/ctB9qGJqqp

Merriam-Webster Adds ‘Second Gentleman’ To Its Dictionary To…