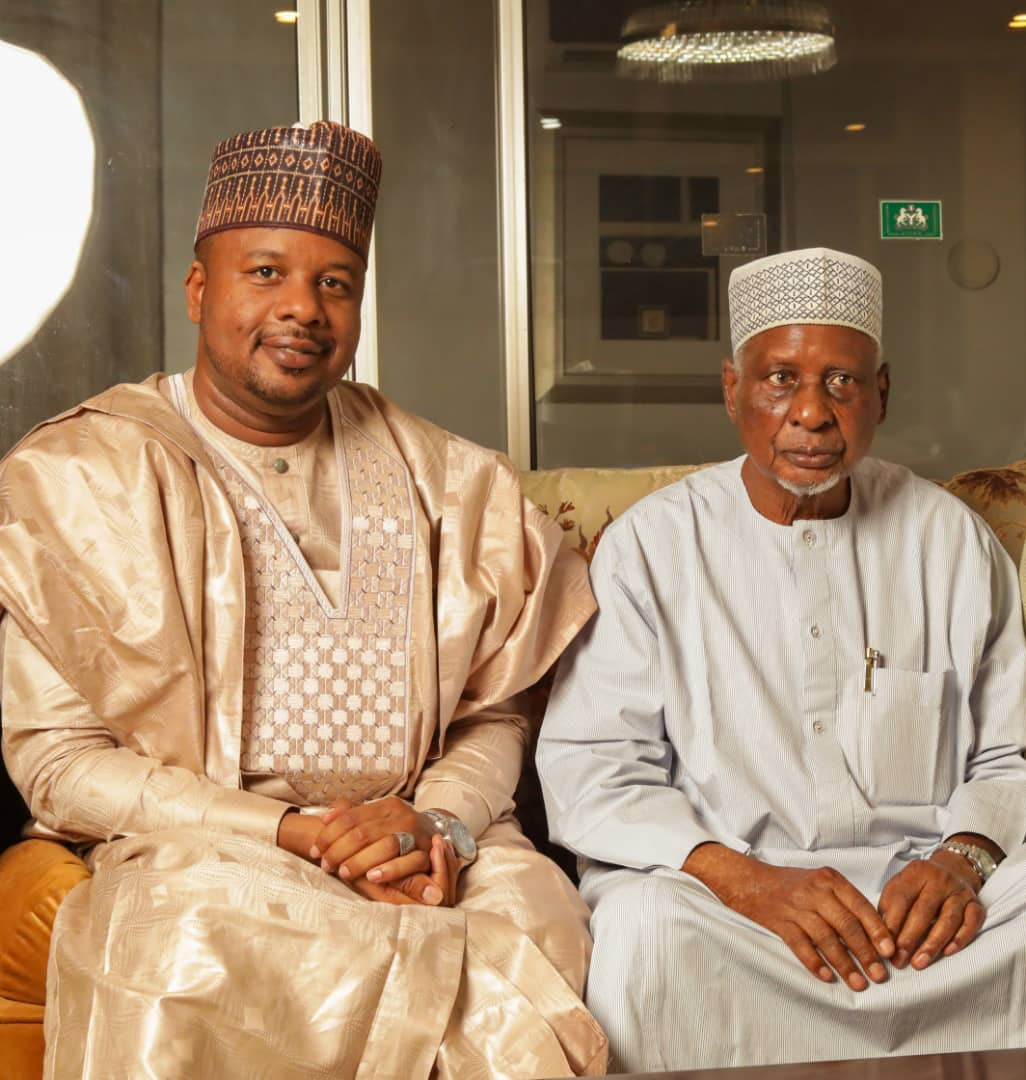 Tanko Yakasai, founding member of Arewa Consultative Forum (ACF) has confirmed that his son, Salihu Tanko-Yakasaialso known as Dawisu has been arrested by Department of State Services (DSS).

Dawisu was Governor Abdullahi Ganduje’s media aide until he was fired today for his “continued unguarded comments and utterances which are deemed contrary to the stand of the All Progressive Congress, APC, government which he is serving”.

Recall that there’s been an outcry on social media after it was alleged that Tanko-Yakasai was arrested by DSS, barely 24 hours after he called for the resignation of Buhari-led administration over increased insecurity.

He said this via his Twitter page while reacting to students’ abduction at Government Girls Secondary School, Jangebe in Talata Mafara Local Government Area of Zamfara State.

Following his disappearance after his critical comment, Tanko Snr confirmed the arrest of his son, saying he was apprehended while on his way to a barber’s shop.

He told The Punch that he could not tell if his son is within Kano or has been taken elsewhere, stressing;

Yes, Salihu is with the security operatives since yesterday (Friday).

He was arrested on his way to a barbing saloon. But I cannot confirm to you whether he is here in Kano or somewhere else.

However, Department of State Services (DSS) has denied arresting or inviting Salihu Tanko-Yakasai to their office over his comments against President Buhari and the ruling All Progressives Congress party.

We have not arrested or even invited Salihu, don’t forget he is our friend, sometimes, he advises us on issues of critical Security situations in Kano.

As at the time of filing this report, the whereabout of Tanko-Yakasai was yet unknown.