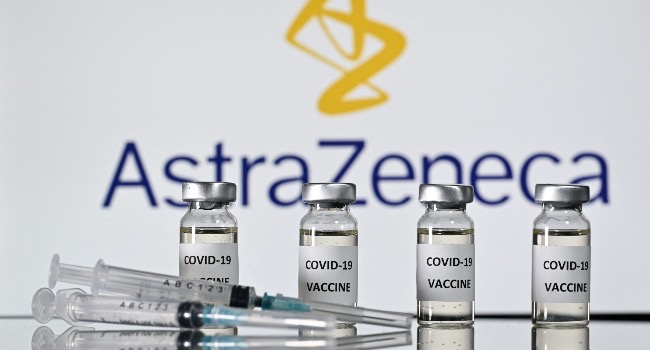 South Africa has sold a million doses of AstraZeneca coronavirus vaccine for distribution in 14 fellow African nations, the health minister announced on Sunday.

Last month, South Africa suspended its vaccination programme, which had started with AstraZeneca jabs after doubts were raised over that vaccine’s efficacy against a local variant of COVID-19.

Pretoria instead announced its intention to sell its AstraZeneca doses to African Union (AU).

Health Minister, Zweli Mkhize said in a statement that “the first batch of vaccines that is being delivered will benefit 9 (AU) member states. The balance will be collected this week to be delivered to 5 other countries”.

The country’s President, Cyril Ramaphosa was on the airport tarmac to receive the first shipment.

However, a study by Witwatersrand University in Johannesburg pointed to a “limited” efficacy of AstraZeneca jab against the South African variant of Covid-19. The government then suspended its vaccine rollout programme.

World Health Organization experts have since given AstraZeneca jab the all-clear, saying it can be used in all countries and against all variants.

African Union has acquired 270 million vaccine doses and has declared that it is quite happy to distribute AstraZeneca version.

However, recently the number of new cases has dropped significantly and last month Ramaphosa announced that the second wave of the virus had passed.

The country has ordered vaccine does from Johnson & Johnson and Pfizer and now hopes to immunise two-thirds of the population, though so far only 183.000 doses have been administered.