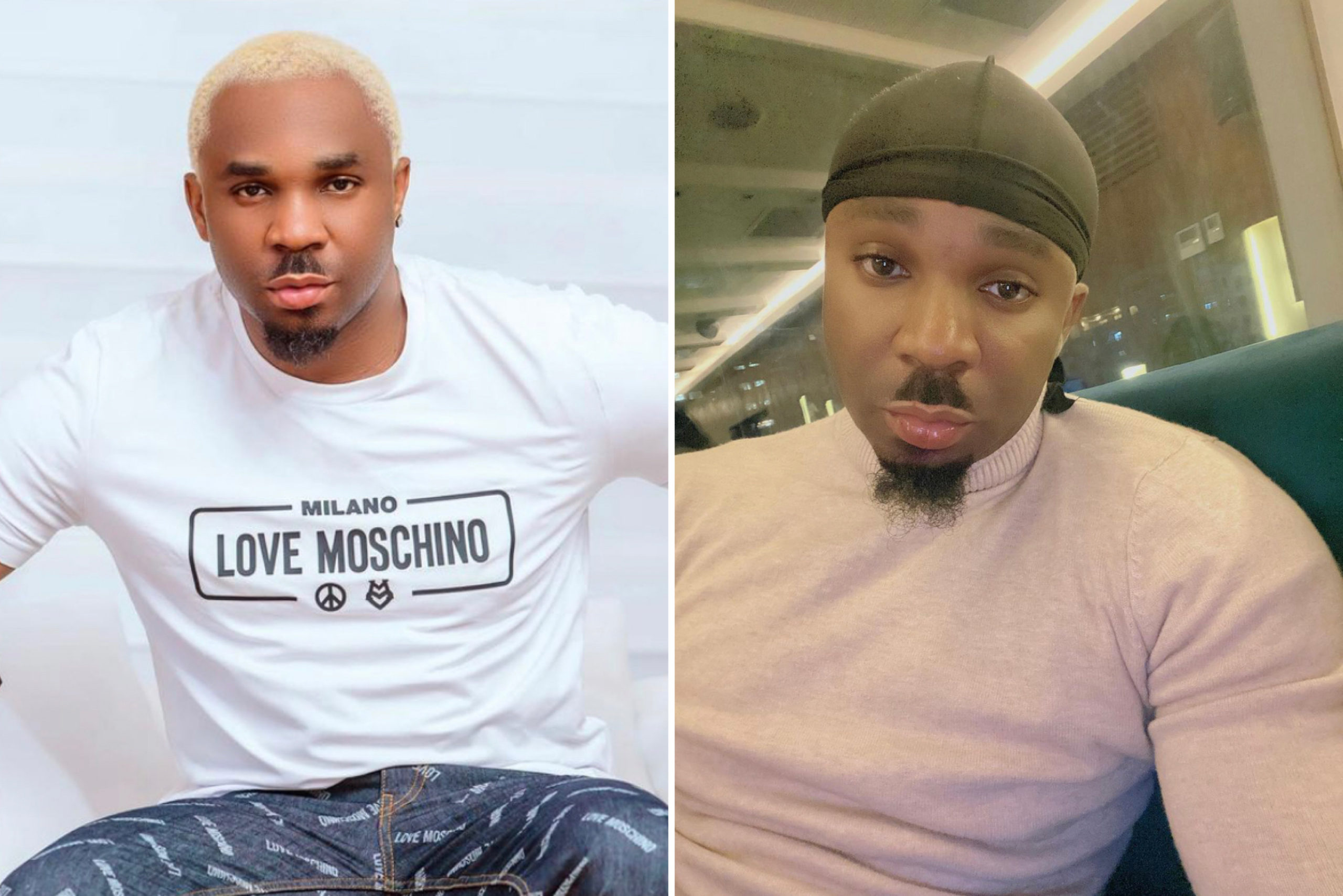 Controversial socialite, Mike Eze, better known as Pretty Mike, was, as at press time, being held at Lagos state task force office as he is yet to meet his bail conditions, it has emerged.

MDB earlier reported that Pretty Mike, was arrested on Thursday, March 4 over the failure of Cubana nightclub to adhere to COVID-19 protocols, leading to the arrest of at least 172 clubbers and workers at the club.

Pretty Mike, who is said to be a consultant for the club, was held after he visited Bar Beach Police Division over the arrest of the workers and clubbers at the Victoria Island branch of the nightclub over the weekend.

It has now been confirmed that he was, as at the time of filing this report, being held at Lagos state taskforce office.

In an interview with LIB on Friday morning, the spokesperson of Lagos state police command, Muyiwa Adejobi, said Pretty Mike was charged at a mobile court in Oshodi yesterday.

He revealed that the celebrity was yet to meet his bail conditions which include N1 million, a traditional ruler who would stand as a surety as well someone who owns a landed property.

We have our findings that he is the consultant/manager of that club. He has a case to answer.

Suspected Thieves Who Use Dummy Guns To Operate Arrested In…