Kim Kardashian West Is Officially A Billionaire, Now Worth $1b 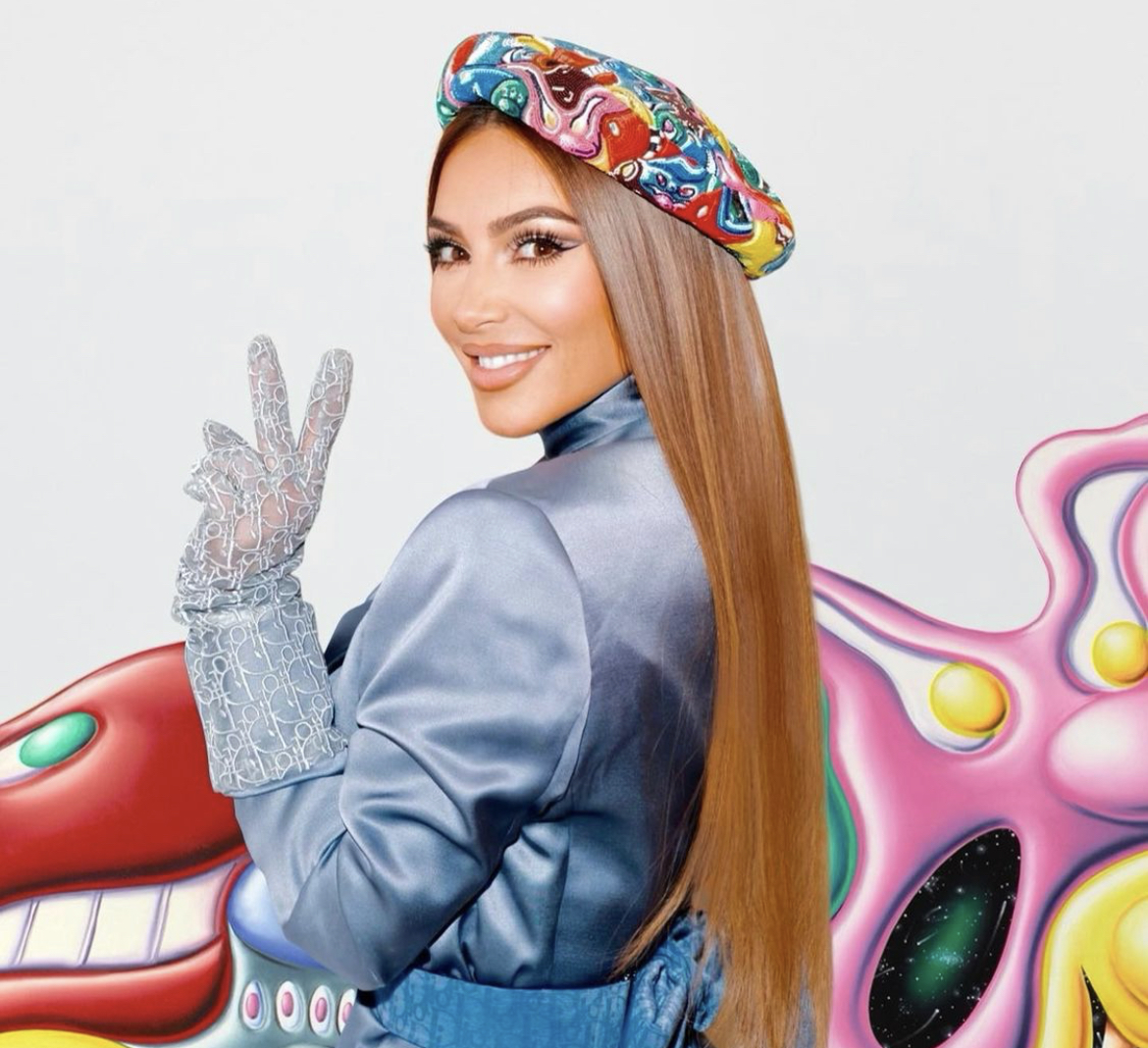 American socialite, Kim Kardashian West has officially earned herself a spot on Forbes’ World’s Billionaires List as she is now worth $1 billion.

The reality TV star and model has now followed in the footsteps of her younger sister Kylie and estranged husband Kanye West.

According to Forbes’ report, the 40-year-old reality TV star is 2674th on the list of Forbes Billionaires which is the largest it has ever been.

She is now worth $1 billion, up from $780 million in October, thanks to two lucrative businesses—KKW Beauty, KKW Fragrance and Skims—as well as income from soon-to-end reality television, Keeping Up With The Kardashians (KUWTK).

Read Also: ‘Keeping Up With The Kardashians’ Reality Show To End In 2021 After 14-Year Run

Other sources of income include endorsement deals, personalised emojis called Kimojis,  a virtual reality game based on her life and a number of smaller investments.

Despite the global pandemic wreaking havoc on lower-earning classes, billionaires fared better than ever over the last 12 months.

She has a $225million stake in Skims and in January last year, sold 20 percent of KKW Beauty to Coty, a beauty company for $200million.

Kim’s career began as a socialite and celebrity stylist before she and her family became reality TV stars thanks in part to a sex tape she made with the rapper, Ray J.

She and the rest of the family have since capitalized on the fame to build a behemoth brand.

Kim is the third person in her family to earn billionaire status. Kylie Jenner, her 23-year-old half-sister, was the first in 2018 when, aged 21, she was named the youngest self-made billionaire in history. She earned her fortune through her own make-up empire, Kylie Cosmetics, which she promoted entirely on social media.

Last April, Kanye West was named a billionaire by Forbes – largely the most trustworthy media authority on who gets the name – after pleading with them for months to look at his financials.

Read Also: Kanye West Officially Becomes A Billionaire Four Years After Being In Over $50 Million Debt

Her first launch, 300,000 contour kits, sold out within two hours. By 2018, the business transitioned production of fragrances, concealers, lipsticks, eyeshadows, concealers, and was bringing in about $100 million in revenue.

She’s also got three properties in Calabasas, northwest of Los Angeles, and a portfolio of blue-chip investments, including shares of Disney, Amazon, Netflix and Adidas that her soon-to-be ex-husband Kanye West gifted her for Christmas in 2017.

I Sold Corn, Fuel While Growing Up, Says Mercy Eke