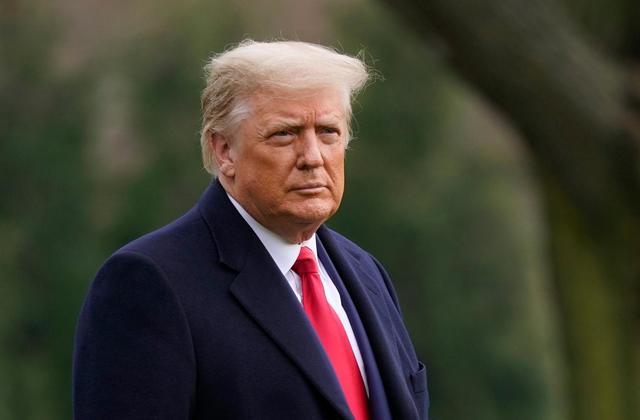 US House of Representatives has impeached President Donald Trump for “incitement of insurrection” at last week’s Capitol riot.

Trump is the first president in US history to be twice impeached. He is to be charged for inciting the violence at the Capitol by Congress.

Trump, a Republican, will now face a trial in the Senate, where if convicted he could face being barred from ever holding office again.

He is due to leave office on January 20, following his election defeat last November to Democrat Joe Biden.

After several hours of impassioned debate on Wednesday, the Democratic-controlled House voted, which reached the 218 majority needed to impeach the President.

Ten Republicans have so far voted alongside Democrats but majority of conservatives remained loyal to Trump.

However, it is unlikely that Trump will have to leave the White House before his term in office ends in one week as the Senate is not expected to convene in time.

Several of the president’s fellow Republicans indicated plans to vote for his impeachment over the January 7 incident, which saw Trump address a ‘Save America’ rally shortly before hundreds of his supporters stormed the seat of the US government in Capitol.

Five people were killed, including a police officer who was struck by a fire extinguisher hurled by one of the president’s supporters.

Trump now faces a trial in the upper house of the US Congress, the US Senate. Proceedings will not begin until at least one hour after Joe Biden is inaugurated next Wednesday.

A conviction would remove a sitting president from office, with Trump banned from running for president again if he is found guilty after leaving the White House.

He would also lose perks afforded to ex-presidents including a travel allowance, as well as Secret Service protection.

Trump was previously impeached in late 2019 over claims he abused his office by withholding military funding from Ukraine.

The president was acquitted at his trial in February 2020. An impeachment conviction is not the same as a criminal conviction, and does not result in a judicial punishment.

Trump could be charged separately over the Capitol Hill riot. Some legal experts have cautioned that it will be far more difficult to obtain a criminal incitement charge against the president than it would an impeachment conviction.